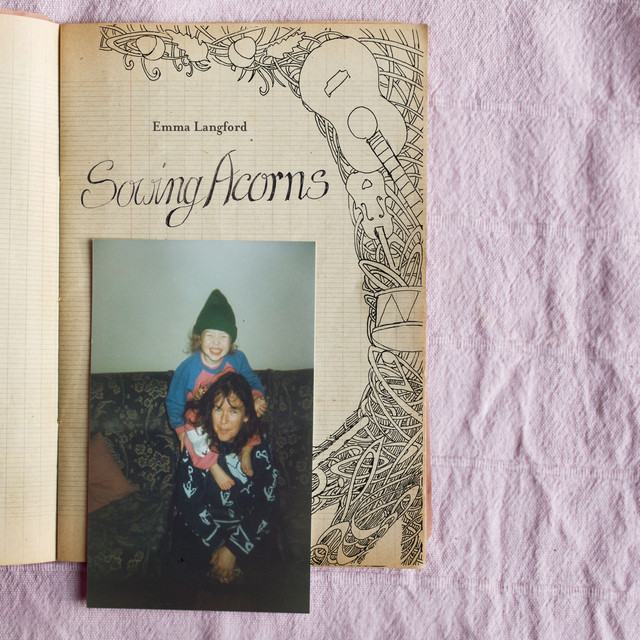 RTÉ named Emma Langford Ireland's Best Emerging Artist at the inaugural Radio 1 Folk Awards in October 2018. Lauded for her lyrical ability and breathtaking voice, the newcomer has received praise from national and international media and audiences alike, with The Irish Times describing her debut album "Quiet Giant" as 'music that weaves a spell as you listen to it... An enduring piece of work'. Noted for a vibrant personality and a vocal timbre which dances playfully among the nuances of "folk"; Emma Langford's voice is both defiant and ethereal; her lyrics insightful, yet loaded with wit and whimsy. Comparisons are often drawn to the likes of Joni Mitchell, Janis Ian and Lisa Hannigan.

Emma set her "spell-binding" Quiet Giant loose on the public to great critical acclaim in late 2017 - in the ensuing year the self-made Limerick songwriter completed a whirlwind 100-date launch tour across Austria, Denmark, Germany, Switzerland, the UK and Ireland. Langford is fully in her stride and shows no signs of slowing down now with a number of collaborative cross-media projects in 2019, and her much anticipated second album currently in the works. She continues to share the magic of Quiet Giant with Irish audiences; summer tours are planned for Germany and the UK; and her debut appearance in the USA takes place at Milwaukee Irish Fest in August 2019. "Music that weaves a spell as you listen to it." The Irish Times (2017) "A beguiling, distinctive voice.” Hot Press (2018)