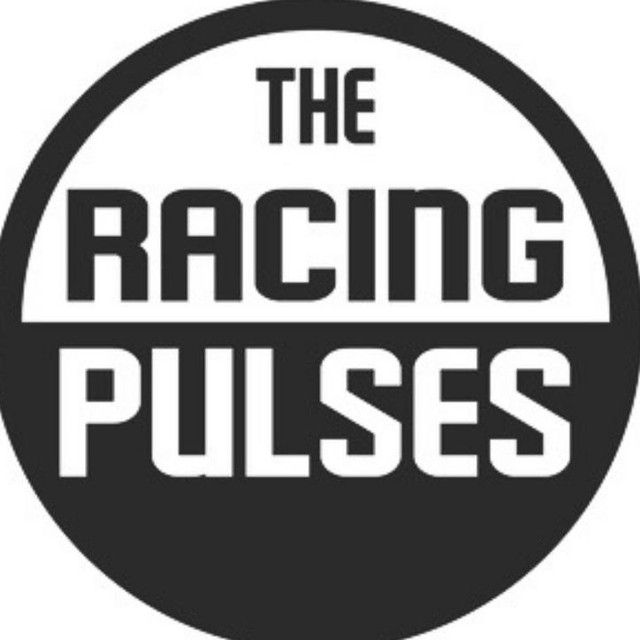 Led by guitarist/vocalist Kristian Iliev, Madison, Wisconsin-based the Racing Pulses are a power pop trio for the 2010s, one that is rooted in guitar pop basics and threads in elements of Arctic Monkeys and the Strokes. Iliev started playing guitar while in high school and formed the Racing Pulses while at the University of Wisconsin-Madison in 2012, working with a shifting lineup. During the summer of 2015, Iliev released an eponymous EP he recorded with a bassist named Pierce and a drummer named Matt. Following its release, he recruited the rhythm section of bassist Brian Blanchette and drummer Mike Newby through a craigslist ad. This lineup set out to play as often as possible, usually performing in clubs and on campus but also scoring festival spots. Recorded at Madison's Megatone Studios with producer Paul Schluter, their debut album, Nothing to Write Home About, arrived in May of 2017, just after Iliev graduated from UW-Madison with a degree in political science. Nothing to Write Home About appeared on the Billboard Heatseekers: East North Central chart after its release. ~ Stephen Thomas Erlewine, Rovi