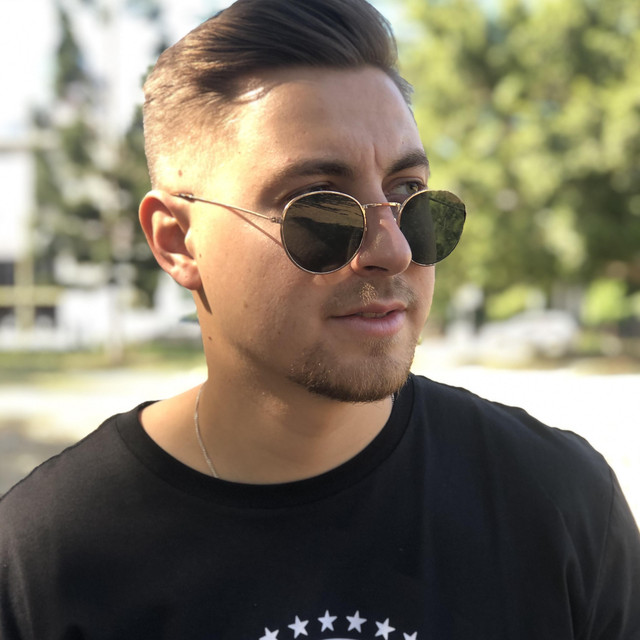 Thomas Albert Wilson, known by the stage name Tommy TraX is a British music producer living in Australia. In 2019 he re-connected with his passion in music and opened his own record label known as Tommy TraX Records. He then went on to release many of his productions under his own label using his stage name Tommy TraX. Since then he has grabbed the attention of various record labels from his Tech house and chill-house, beach vibe tracks. In 2020 he reached a comfortable 19th position in the Beatport top 100 charts with his track SPACED.