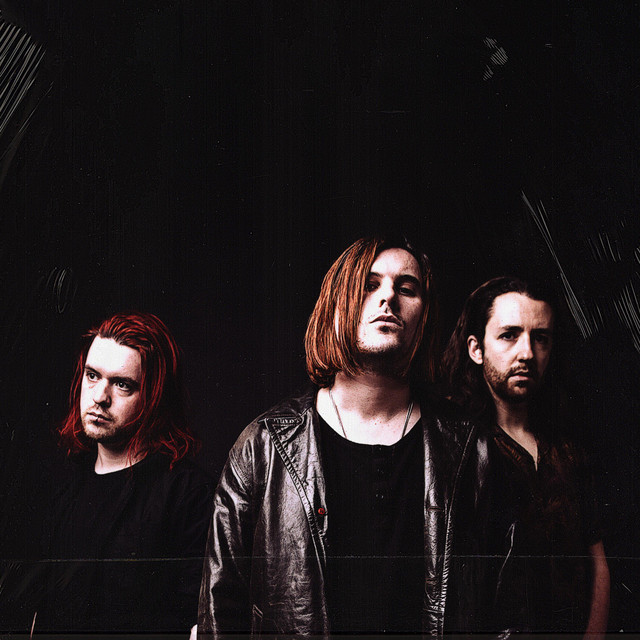 NME have recently stated that "Fangclub are a fully formed thrash pop monster; melodic, frenzied and phenomenal. ….Fangclub are the Big Boys in the bomb bay." Steven King (guitar and vocals) & Kevin Keane (bass) were school friends and spent their teens playing in bands in North Dublin. The pair met Dara Coleman (drums) at a house party show. The debut album was released in 2017 to glowing reviews with the band themselves calling it “A love letter to our favourite bands". The self-titled album was chock-full of raw yet melodic tracks that took their cue from the loud/quiet aesthetic of Pixies. It charted at no.5 and received a nomination for Choice Prize Album Of The Year. On the live circuit, Fangclub have supported Pixies, Muse, Biffy Clyro, Nothing But Thieves, The Cribs, Dinosaur Pile-Up, Volbeat, Frank Carter & The Rattlesnakes, Bully, Twin Atlantic while also cutting their own teeth on headline tours & festivals. More recently the band supported The Smashing Pumpkins across Europe, flew home in the middle of the tour to support Metallica at Slane Castle & then flew back to finish The Smashing Pumpkins tour. New Album Vulture Culture Out Now.