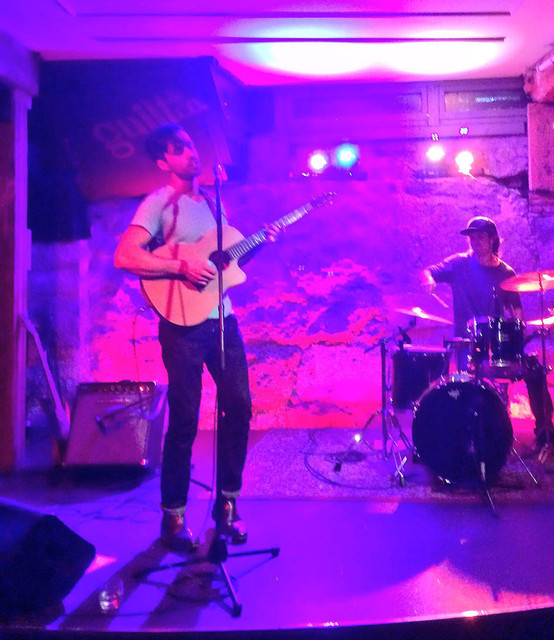 Zane is a musician with a story to tell. From teenage years busking the streets of Vancouver, Zane has traveled the world, lived outside with punks, meditated for months on end, volunteered in Nicaragua, and played in the bars, trains and streets of Berlin where he recorded his premier EP Les Biens with Rob Willis. Back in Canada, Zane has since recorded his first LP Likeness House, a second EP Empire and most recently a single about the culture of drought named Desert Blossom, which became the title track for a second LP.