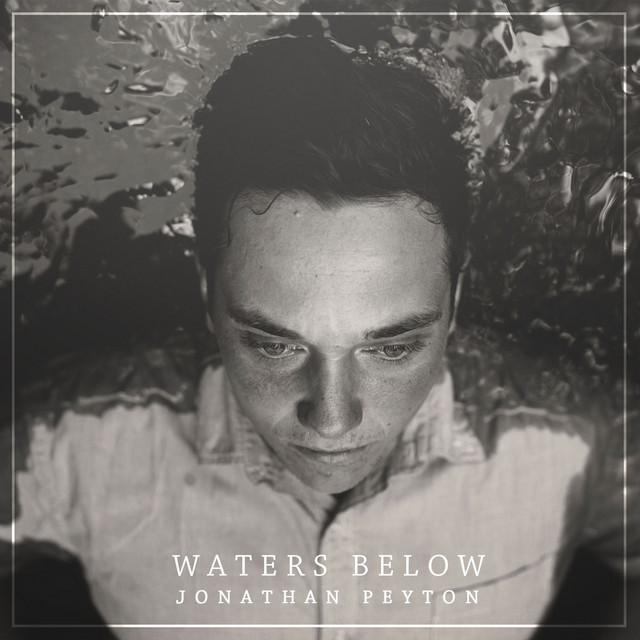 Jonathan Peyton is a singer/songwriter from Woodstock, Georgia, just north of Atlanta where he lives with his wife and three children. He often writes from personal life experience. Writing music has become a way of processing through life and relating to others and their stories.   Jonathan released his first full length album, Waters Below,

in March of 2016. He recently released his new EP, Where Do We Stand. In 2017 he won first place in the Undiscovered Artist Series at Mad Life Stage and Studios in Woodstock, Georgia. He also won first place in the annual Open Mic Shoot-Out at the Red Clay Music Foundry in Duluth, Georgia, hosted by the legendary Eddie Owen.