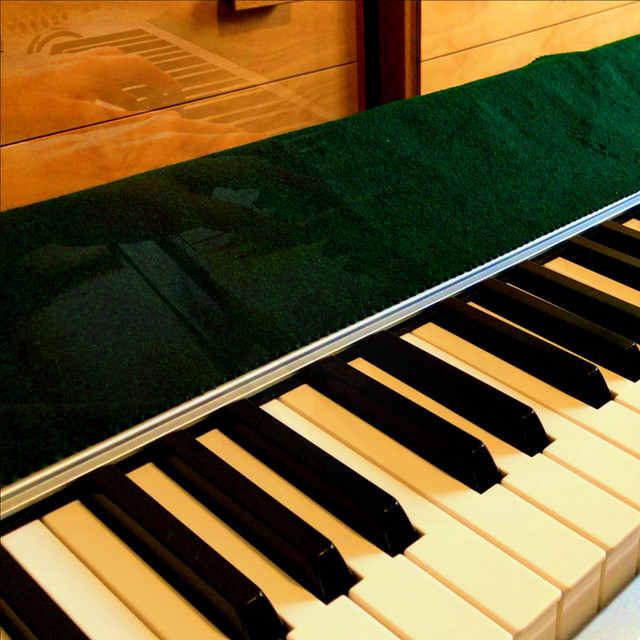 Jake Smolowe is a Bay Area pianist, composer, music educator, arranger and film scorer, currently based in San Francisco. He specializes in jazz improvisation but his work explores many genres, including funk, rock, blues, latin, folk, gospel, classical, electronic and experimental music.   Jake fell in love with jazz at a young age while attending the Stanford Jazz Workshop, and graduated from Stanford University in 2006 with a B.A. in Music with Honors in Composition. After graduating he moved a few miles north to join the vibrant San Francisco jazz community, and has been making music in the City ever since.   Jake has toured throughout the U.S. and Canada with several bands, including rock/Americana band Sioux City Kid, soul/R&B band Quinn DeVeaux and the Blue Beat Revue, and internationally renowned blues harpist and vocalist John Németh. He appears as a contributing artist on Németh’s 2010 release, “Name The Day,” playing organ. Most recently, Jake appears on Bay Area saxophonist Jeff Derby's debut original jazz album, "Finding Balance" (released April 2020), performing on 8 of 10 tracks; he also performs solo jazz piano concerts of his own work via YouTube, Facebook and Instagram.   Jake is a versatile composer and arranger. He has scored music for documentaries, animated short films and webcomics, and has also written for big band, small jazz ensembles and solo piano. He composes and arranges for his own bands, his solo projects, and by commission.