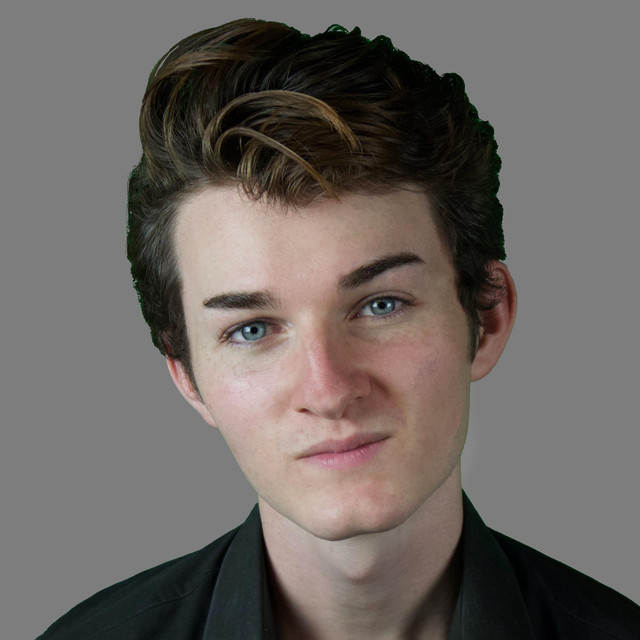 Lorenzo Wood is an award-winning musician, songwriter, producer, and vocalist from the San Francisco area. His heartfelt, honest lyrics present a personal perspective of friendships, relationships, and coming of age in the modern era of social media. His songs, rooted in the pop genre, borrow from a number of different musical styles to create a distinctive mix of real instruments and electronic sounds.   In addition to recording and producing songs and videos in his home studio, Lorenzo performs live, solo or with a band. With a skillset of music performance technology, he puts together unique, intricate live setups that make his performances stand out.   As well as his own songs, he also records cover songs under the name 2AM in the Basement.   Lorenzo lists Maroon 5, \\, U2, Shawn Mendes, Owl City, and John Mayer as his initial musical influences. But now he feels his style resembles more that of artists like Bazzi, Julia Michaels, Post Malone, and Jonas Brothers.   Lorenzo was a merit winner in the 2020 National YoungArts Foundation in the category of Voice/Singer-Songwriter. He was awarded a grant in 2019 from the Hunter Brooks Watson Memorial Fund of McLean, Virginia. This fund seeks out young people who dream of something they are deeply curious and passionate about, then provides them with financial resources to explore that passion. The grant was awarded for Lorenzo to upgrade his home music studio.   www.lorenzowoodmusic.com