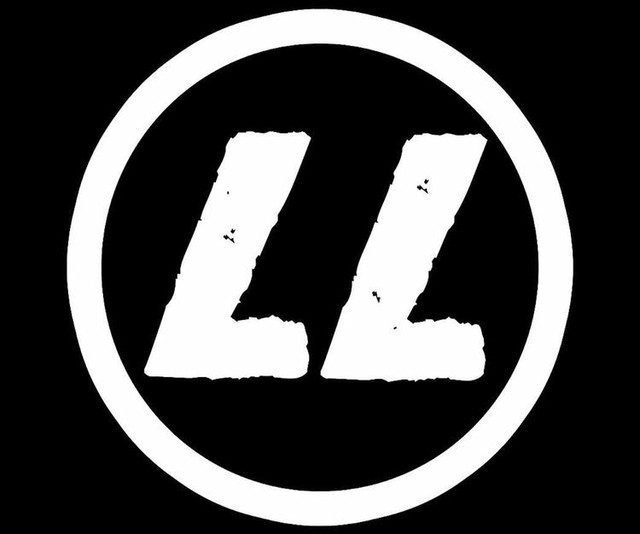 Lluther is an Industrial Rock band from Dublin, Ireland, founded in 2004 by songwriter/producer/vocalist Gerry Owens. Lluther released the 'Agents Of Empire' album in 2006 followed by their second album 'Rise of the Reptile King' in 2010.   Following a year long US tour in 2011, Owens lived as a recluse for 8 years. During this time, he created hybrid cinematic music for Hollywood Trailers, including Thor - The Dark World, Edge Of Tomorrow and Tomorrowland. He re-emerged in 2019, and is back in the studio and is working on new material.   Associated Bands/Projects: SKINDIVE and MOTH COMPLEX   http://www.lluther.com https://gerryowens.com