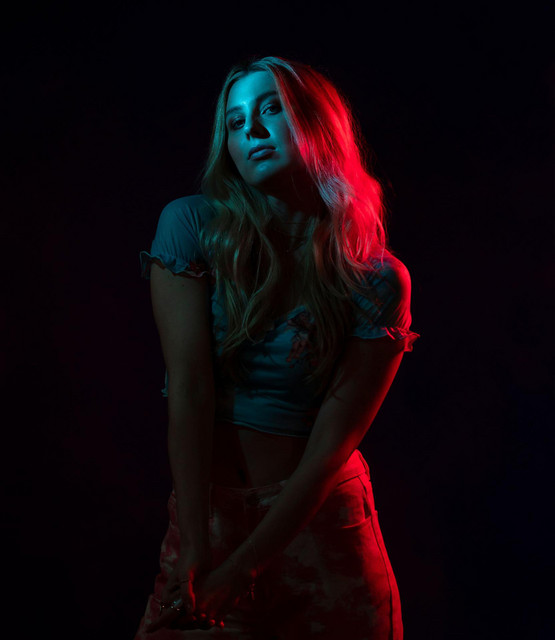 Georgia Mae is a fiercely switched-on songwriter and producer. The Brisbane local wrote her first song at age four, where she developed a love of music and passion for song writing. Since graduating with a scholarship from the Queensland Conservatorium of Music with a degree in Music Technology, Georgia has released six singles, played multiple shows across Australia and has been nominated for Queensland’s ‘Most Promising Female Songwriter’ and ‘Best Female Pop Artist’ at the Queensland Music Awards. Georgia’s aptitude for music, sound and instrumentation has taken her across the world to San Francisco and Los Angeles; from working in sound design at the esteemed Skywalker Sound, to working as a writer and recording artist for US TV Shows like ‘Keeping Up With The Kardashians’, and most recently at Warner Bros. Studios. Georgia’s emotional and empowering pop sound stems from warm experiences, fond memories and overcoming adversity, laced with a curiosity for adventure and obsession with surrealism. Georgia takes pride in storytelling, by creating a space for human connection, joy, reverie and escapism. Georgia’s previous releases have amassed over 1.5 million worldwide streams, were added to nationwide commercial radios, triple j and Spotify’s viral charts as well as playlists Spotify NMF USA and locally curated Pop n’ Fresh. For fans of Taylor Swift, Glass Animals, Amy Shark, Troye Sivan, Sia, HAIM, Jack River, Dua Lipa