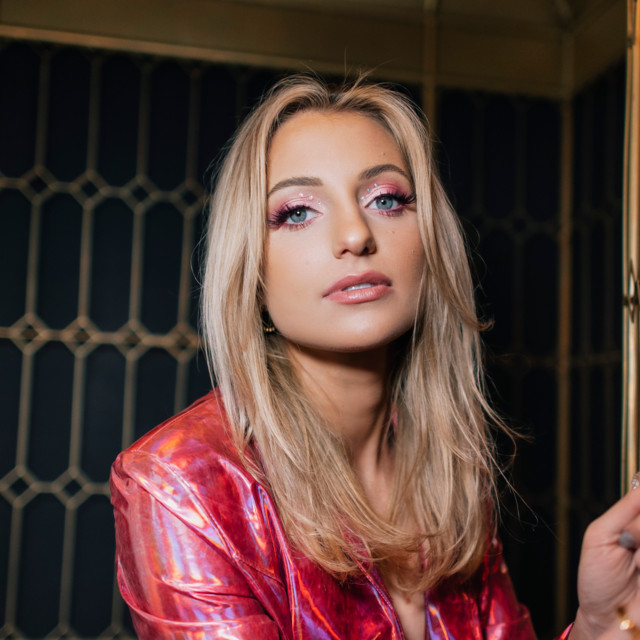 Halle Kearns burst onto the music scene in 2020 with her first three singles, culminating in the release of her debut EP ‘Finally’ at the end of the year. Halle has already made a big splash worldwide with the EP reaching over 3.5 million collective streams. She was also added to Sirius XM's The Highway, 8 of Spotify’s editorial playlists, and has received 200+ press features. This includes a People Magazine exclusive, and being named as Missouri's 2021 Female Vocalist of the Year.   Halle differentiates herself through her conversational storytelling, vibrant visuals, and authenticity. Halle has captivated audiences at over 300 shows supporting legendary country acts such as Trace Adkins, David Nail, Eli Young Band, Tracy Lawrence, The Oak Ridge Boys, and many more.   Halle has set herself on a fast-paced trajectory to the very top of the country music business. With an incredible amount of momentum behind her and a rapidly growing audience, Halle has only just scratched the surface of what she will achieve in her career.