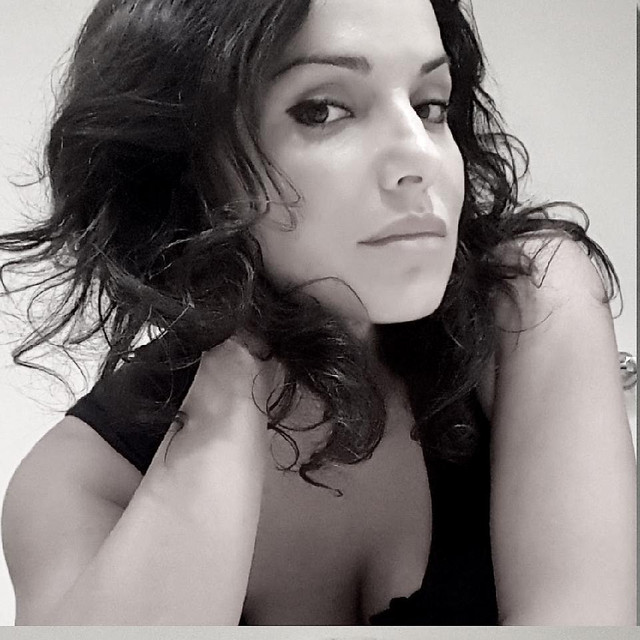 Born in Naples, Letizia Gambi is a singer, songwriter and actress considered one of the most interesting and talented italian Jazz singers. She has a 360° education, she has studied dancing, acting, musicals, singing and painting. Letizia graduated with a Masters Degree in Jazz Vocal Performance at the Jazz School “Civici Corsi di Jazz” of Milan directed by Enrico Intra & Franco Cerri. In 2009 legendary Miles Davis’s pupil, multi Grammy Award winner drummer Lenny White met her and they started a collaboration who gave birth to 2 albums produced by Lenny White and recorded in NY. She has worked with cast of stellar players including Gato Barbieri, Chick Corea, Ron Carter, Wallace Roney, Patrice Rushen and others. Both her records "Introducing Letizia Gambi"(2012) and "Blue Monday" (2016) were considered for the Grammy Awards as Best Vocal Jazz Album and she received appreciation from many artists including Sting who defined her “A Stunning vocalist!” Letizia’s music is a combination between her Neapolitan-Italian roots with Black American Jazz heritage. Her mediterranean passion speaks through the Jazz language and sensitivity. She is a Grammy voting member and she lives between Italy and U.S.A. "Letizia Gambi is that rare talent, a charismatic singer emboldened to take ambitious risks...she casts a vocal spell that , while not exclusively jazz, is nonetheless wistful and enchanting." -DownBeat Magazine-