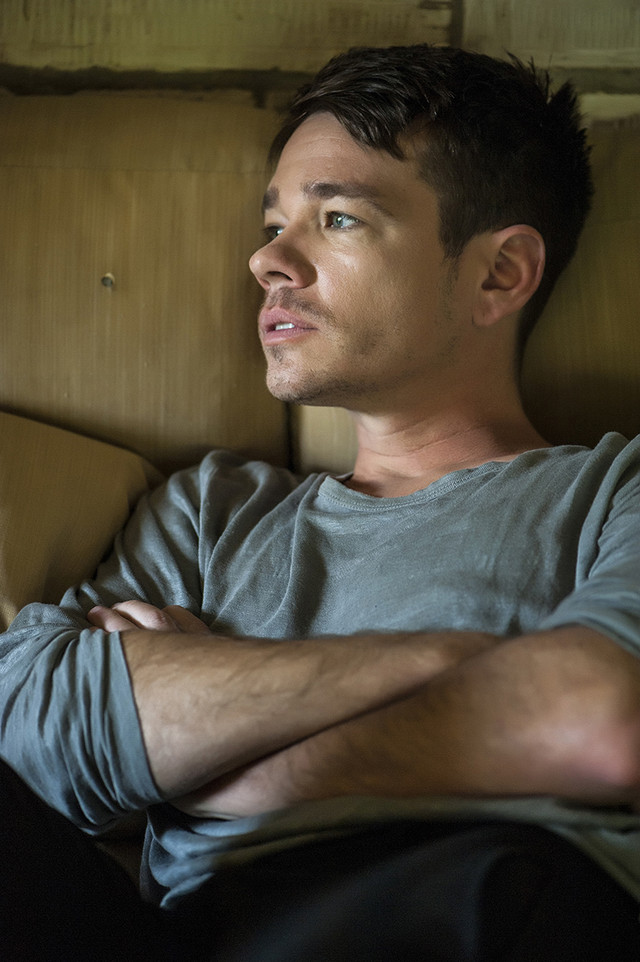 Raised on a farm in rural Arizona, singer/songwriter Nate Ruess made his breakthrough with indie pop outfit the Format, but is better known as the frontman of Grammy Award-winning trio Fun.. After he graduated high school Ruess decided to pursue music full-time, and in 2001 the Format was conceived with his best friend and multi-instrumentalist Sam Means. The band enjoyed relative success and released two records, the second of which -- Dog Problems (2007) -- was highly acclaimed by the music press. They broke up in 2008, yet Ruess was undeterred in his ambition following the split and went straight to work setting up Fun. later that year. After a lukewarm reaction to their 2009 debut, Aim and Ignite, Fun.'s brand of indie pop and uplifting, harmonized melodies took off with their second release Some Nights three years later. Ruess brought the creative spark and personal lyrics to the band, with themes of loneliness and self-worth set to the joyous and anthemic hooks that typified their sound. His success with Fun. was crowned with the 2013 Grammy for Best Song, as well as winning the Best New Artist category. Outside of Fun. he co-wrote Ke$ha's single "Warrior" and also appeared on P!nk's hit single "Just Give Me a Reason." In 2015, Ruess released his debut solo album, Grand Romantic. Showcasing an exuberant pop sound reminiscent of his work with Fun., Ruess' Grand Romantic featured production from Jeff Bhasker (Kanye West, Bruno Mars) and Emile Haynie (Lana Del Rey, Kid Cudi) and included the singles "Nothing Without Love" and "AhHa." ~ Scott Kerr