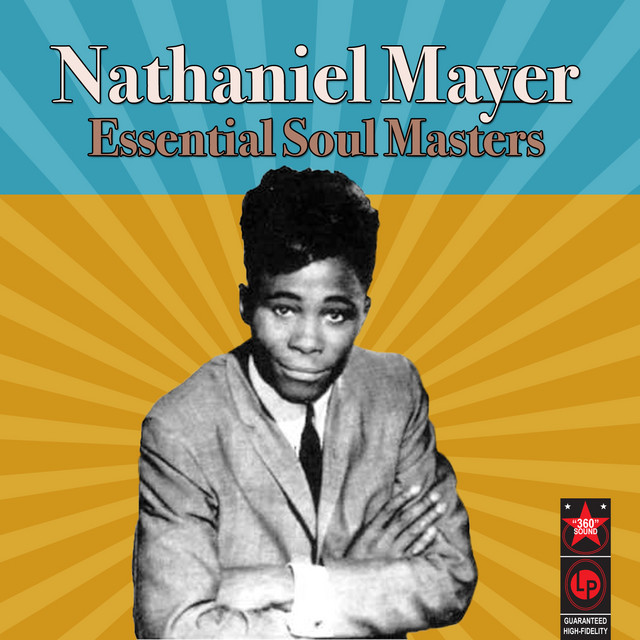 Nathaniel Mayer is best known for "Village of Love," a 1962 hit for Detroit's Fortune Records, a small independent label run by Jack and Devora Brown. Mayer was only 18 at the time, yet his vocal on this classic track was a worldly and gritty croon, while his backing band, the Fabulous Twilights, exploded behind him with a sort of raw garage soul, making "Village of Love" somewhat of a magnificent lost nugget. A Detroit native, Mayer had a couple other memorable sides to his credit, including "I Want Love and Affection (Not the House of Correction)" and "I Don't Want No Bald-Headed Woman Telling Me What to Do," which was released on Norton Records. Known for his wild and woolly stage style, Mayer remained a minor cult figure for over 40 years, surfacing occasionally with a new record, like 1980's Raise the Curtain High on Love Dog Records. Mayer signed a 2004 recording deal with Fat Possum Records and began been doing shows with a new band, the Shanks, led by ex-Detroit Cobra Jeff Meier. Fat Possum released I Just Want to Be Held in October 2004. Why Don't You Give It to Me? followed in 2007 from Alive. Mayer suffered a series of strokes in April of 2008 and was placed in a Detroit nursing home, where he died a few months later on November 1. The posthumous Why Won't You Let Me Be Black? appeared from Alive Natural Sound in 2009.