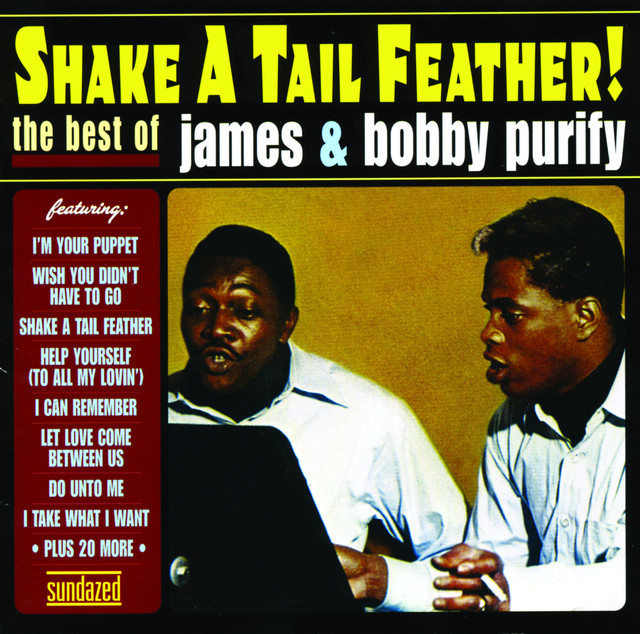 A pair of cousins, James Purify and Robert Lee Dickey, joined forces in 1965 for some classic Southern soul duets during the mid-'60s. Producer Papa Don Schroeder brought the soulful Floridians to Muscle Shoals in 1966 to record at Rick Hall's FAME Studios, and the result was the gorgeous mid-tempo "I'm Your Puppet." The Dan Penn/Spooner Oldham ballad, released on New York's Bell Records in 1966, reached number six on their charts, becoming their biggest hit. The following year, both a revival of the Five Du-Tones' "Shake a Tail Feather" and "Let Love Come Between Us" joined their predecessor in the Top 40. Six other R&B chart hits followed before Robert retired in 1970. James went it alone for a while before recruiting Ben Moore, and they picked up right where the old duo left off. They managed to scale the charts one more time with the country-pop tinged "Do Your Thing" on Casablanca in 1974. ~ Bill Dahl & Rob Bowman, Rovi