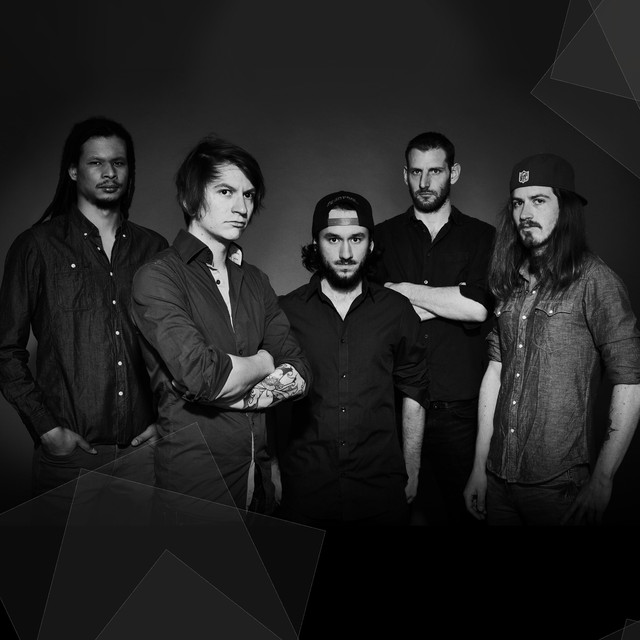 SHUFFLE is, above all, an amazing artistic adventure, putting musical genre exploration at the forefront of their compositions to capture moments and inspiration and transform them into a visceral experience. The band owes this exploration spirit to their diverse musical roots, from rock to electro or hip-hop. Since their incredibly seductive and powerful first album, « Upon The Hill » released in 2015, they inject atmospheric vibes amidst waves of awesome riffs to take the listener deep into the heart of bright celestial layers. After some 200 concerts in France and abroad, SHUFFLE are a force that keep growing with each listening and performing experience and remains an insatiable inspiration. Their thrilling performance will continue to reach new peaks and new horizons, wherever destiny leads them... like playing support for Tricky, Dirty Loops, Lonely The Brave, The Intersphere and Shvpes for instance. With a sense of ownership, they weave sounds seamlessly and perform mythical harmonies on the cusp between fire and ice. Awaiting a second album « #WontTheyFade? » to be released by Autumn 2018, SHUFFLE remains a heroic musical starship sailing through solar heat and melodic meteor showers and taking with them faraway galaxies and black holes where anything could happen. An extraterrestrial quest from which the listener cannot escape, gliding on astral creations of a sublime interstellar evocative power.