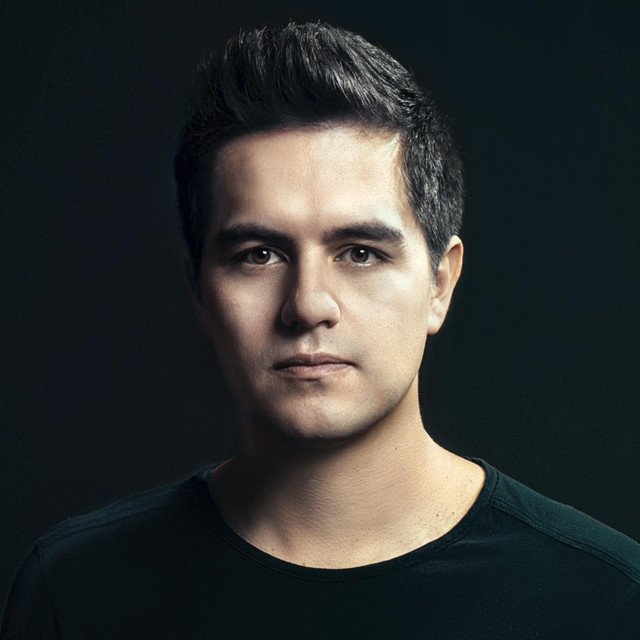 His love for music began at an early age, he became the resident DJ of the most important club in his country when he was only 15 years old. Now he is constantly on tour and considered the No.1 DJ of the entire country. His music is played ongoing in radio stations nationwide, landing on the first positions of many radio airplay charts. Oscar ́s songs got featured on many digital stores and streaming services like Spotify. He has won and keeps winning many awards with his music, such as the Disco Rojo Award for “Best DJ”. The most important award as an EDM DJ and Producer was achieved with his song “Shapes”, it was selected “Track of The Week” by Spinnin’ Records and included in Spinnin’ Sessions 146. In 2016 Oscar Troya released “Overdrive”, his own Radio Show featuring the latest Electronic Music from all over the world. Overdrive is aired on a weekly basis by Alfa Radio, a well-known EDM radio station. Oscar Troya is going to be the next upcoming artist to look for!