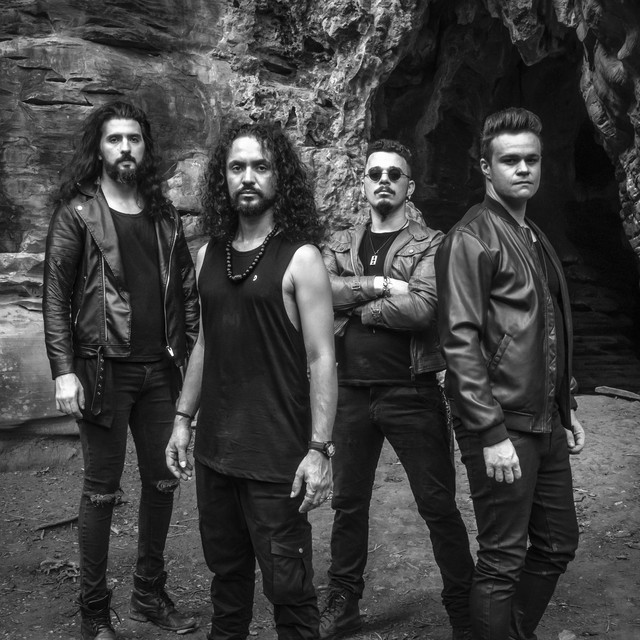 Elephant Casino Release With a new formation and more connected than ever, Elephant Casino has just finished recording its new single, Life of Treasures. Elephant Casino is a Progressive Hard Rock band from Belo Horizonte. Born in 2015, the band released their first EP, Believe, in 2016, with 4 songs and the second EP, Season of a Man, in 2019, with 4 songs . The thirst for news is due to end: which promises good surprises for the metal fan. Since its inception, Elephant Casino has sought to use the usual tools and instruments to sound different. They do not intend to “reinvent the wheel”, as the band members claim, but they have always wanted to create an original sound. In the lyrics, they talk about some of the human feelings and their complexity. With aggressive vocals, sharp guitars and a very solid bass and drum ensemble, the new single is provocative and unexpected. For the future. The band is preparing for a series of concerts to showcase their work.