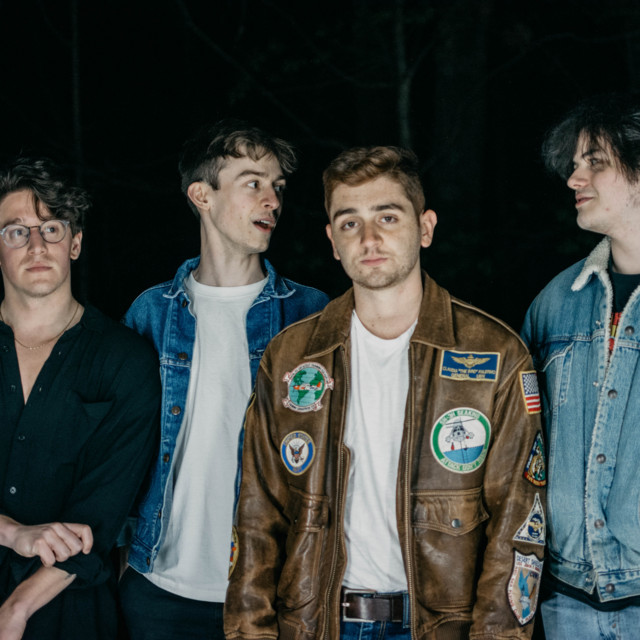 Kids That Fly is an alternative pop rock band that formed out of the University of Connecticut in the fall of 2018. The quartet of musicians quickly gained mass popularity across their campus after playing a multitude of house shows, as well as high-profile university events. They are now based out of the greater New York City area.   The band is known for their passion, and engagement during live performances and has been featured in multiple media sources including BuzzMusic LA Magazine. The four-piece act never fails to draw in a crowd with their tastefully catchy songs, and electrifying energy during shows. Kids That Fly has proved their vast potential and is truly an act to watch.   The Kids are made up of Nick Smeriglio (Vocals/Guitar), Blake Henry (Lead Guitar), Braden Frandino (Bass), Ryan Hendry (Drums).   Find out more at kidsthatfly.com and contact us at management@kidsthatfly.com.