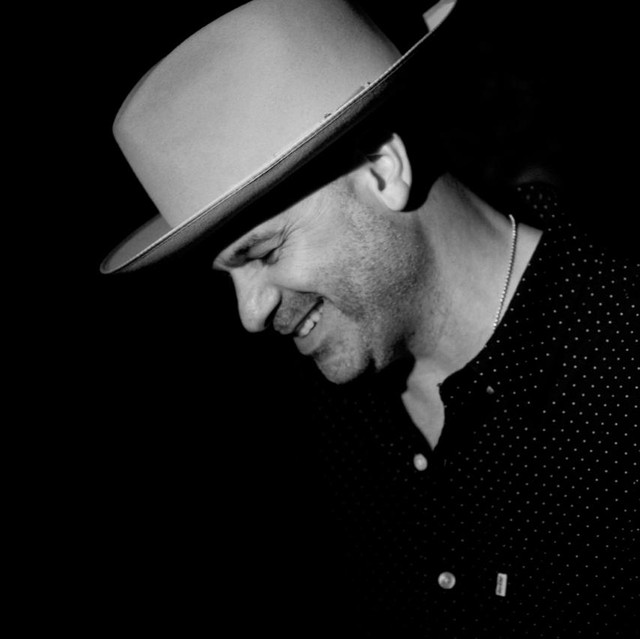 Michael Braunfeld is, first and foremost, a storyteller. His songs capture the everyday triumphs and struggles of ordinary people. His characters – though trapped in the particular circumstances of their own lives – appeal to a universal audience. Michael was welcomed into the Writers' Night Family at The Bluebird Cafe in 2014 and was named as a finalist in the Grassy Hill Kerrville New Folk Competition in both 2016, 2018, and 2019. From sold out listening rooms to festivals, Michael is delighting old fans and winning over new audiences at every stop. Whether addressing topical issues or sharing personal stories that often leave his audiences feeling that he has somehow, in some way, invaded their privacy, Michael’s performances combine a powerful guitar style with a seemingly endless supply of urgency. And he has a pretty sneaky sense of humor too.