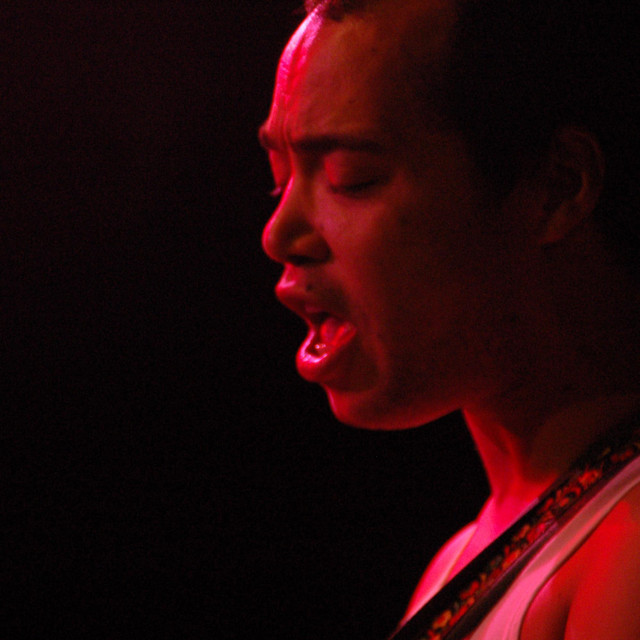 Finley Quaye emerged on the U.K. music scene in the mid-'90s, delivering a unique amalgam of pop, trip-hop, soul, and jazz with his critically acclaimed 1997 debut, Maverick a Strike. His first appearance on record came in 1995, providing vocals for "Finleys Rainbow," a track from A Guy Called Gerald's seminal breakbeat album Black Secret Technology. He recorded and co-produced Maverick a Strike, working in Sheffield with Kevin Bacon from the Comsat Angels. The album earned critical and commercial success worldwide, and also gained him a BRIT Award for Best Male Solo Artist. Quaye delivered two more LPs for Epic in 2000's Vanguard and 2004's Much More Than Much Love, the latter of which featured a collaborative single with Beth Orton and William Orbit called "Dice" that became a minor hit. Although it would be another eight years before he delivered a follow-up album, 2008 saw the release of both a new EP, Pound for Pound, and a greatest-hits package, The Best of the Epic Years. A release on the French label Sakifo titled 28th February Road arrived in 2012, followed two years later by a reggae LP called Royal Rasses, which saw Quaye working with Norman Grant of long-tenured Jamaican act the Twinkle Brothers. An album of demos, appropriately titled Demos, was released in the spring of 2016, followed in 2017 by a pair of digital-only concert recordings, Live in Geneva and Live in Jerusalem. ~ Timothy Monger, Rovi