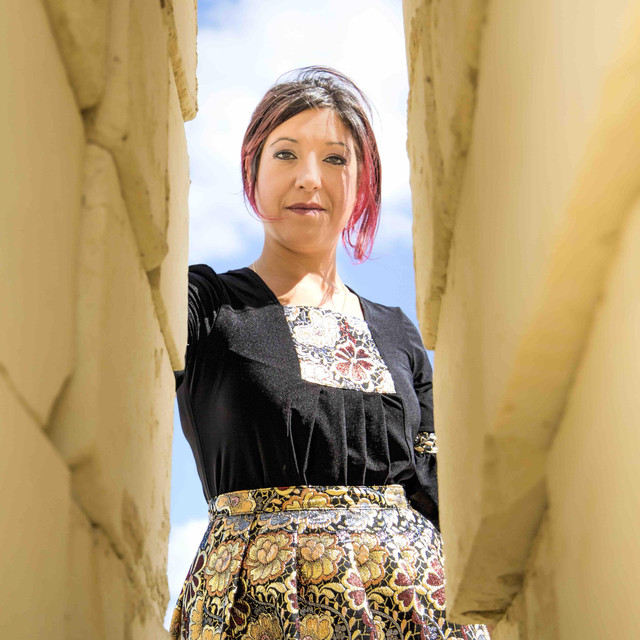 An intense and passionate reflection, from a female point of view, on the various faces of love: from the biggest love to the most desperate and very tender one, and from the type that becomes unhealthy to the one that is possessive and abusive. This is “Amoreamaro” (Bitter Love), the new album by Maria Mazzotta, one of the most emblematic musical personalities of Southern Italy. Previously with the Canzoniere Grecanico Salentino, Mazzotta has gone on to become one of the most appreciated voices on the European world music scene. Ten tracks in all, two of which are unpublished, that fearlessly pass through all the emotions that this feeling can arouse, with the song as a vehicle for catharsis, consolation, strength, and as a “cure”, which is so very typical of popular tradition. They range from little ditties to traditional songs rearranged and enriched with new sounds and words, up to the milestones that paved the way of the great Italian song like “Lu pisci Spada” by Domenico Modugno, “Tu non mi piaci più” made successful by Gabriella Ferri, and “Rosa canta e cunta” by the great Sicilian singer-songwriter Rosa Balistreri. But the heart of the album can be found in the 2 unpublished works sung in the dialect of the Salento area: “Nu me lassare”, a painful ballad dedicated to love, an imploring lament to those who no longer exist; and the title track “Amoreamaro” there is a rhythm traditionally played for healing the “tarantolate” which ideally aims to heal a sick world.