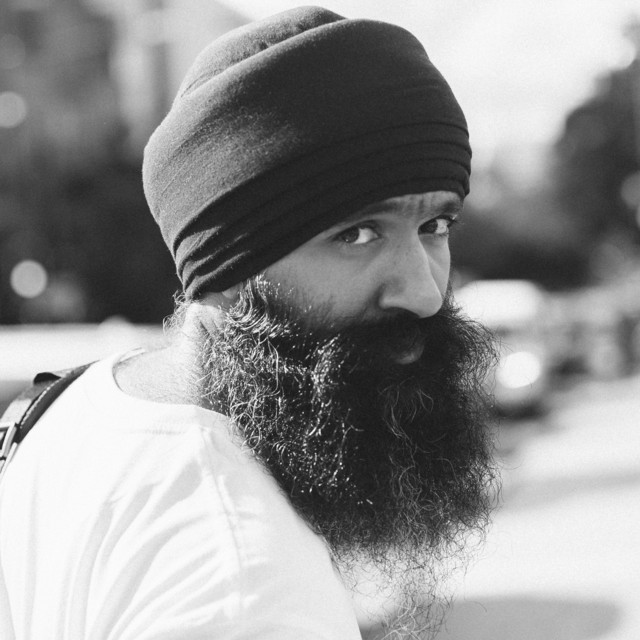 Born and raised in South West Sydney, L-FRESH The LION is one of Australia’s most important Hip Hop artists. From live music venues, stadiums and arenas, to the United Nations Headquarters in New York, his music is a powerful statement which speaks of purpose. It was this energy that inspired the Sydney Kings to choose The LION to pen and perform their team song. WE THE KINGS was performed for the first time in 2019 at Qudos Bank Arena in front of a record-breaking NBL crowd of 17,500+ people. Having always been inspired by his Sikh & Punjabi roots, L-FRESH debuted his anthemic single Born To Stand Out on the MTV Hustle (MTV India) stage for audiences across India. Breaking ground is a recurring theme of this South West Sydney artist, having performed alongside hip hop icons such as Nas, Talib Kweli, Dead Prez, and even the legendary Sir Elton John. Making no exception in 2020, L-FRESH The LION has released his highly anticipated third studio album, SOUTH WEST. A love letter to the place that raised him & continues to inspire him, South West Sydney. SOUTH WEST sees FRESH at his most honest, penning stories of his experience as a second-generation migrant kid existing between two cultures & the ongoing effects of Australia's inherently racist culture. A personal take on the process of decolonisation, SOUTH WEST is both a listening & a political experience.