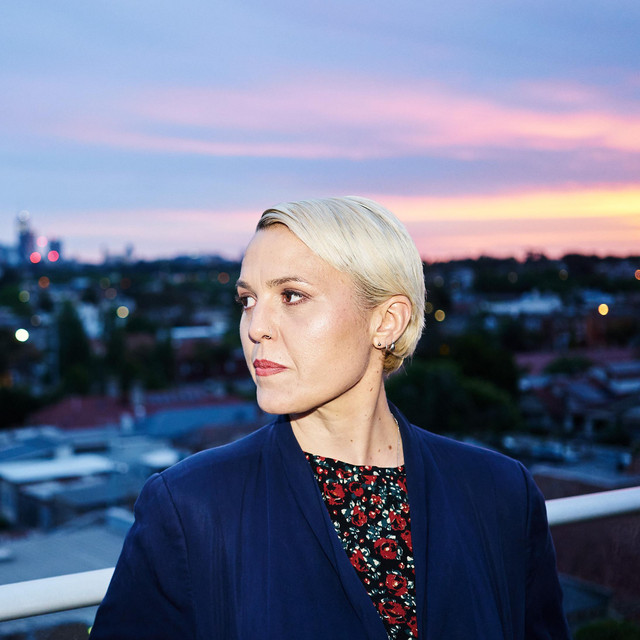 Melbourne born musician Liz Stringer has become one of Australia’s most admired and versatile songwriters and instrumentalists over a 12 year, 6 album career. Stringer is a venerated guitarist and vocalist, her powerful live performances and melodically rich, story-based songs delighting fans and festival-goers throughout Australia and a growing audience in North America and Europe. A notoriously witty performer and natural storyteller, Stringer’s work has been shortlisted for the prestigious Australian Music Prize and has received the respect and endorsement from some of the folk/roots scene’s most influential musicians, including Canada’s Frazey Ford and the inimitable Bonnie Raitt.