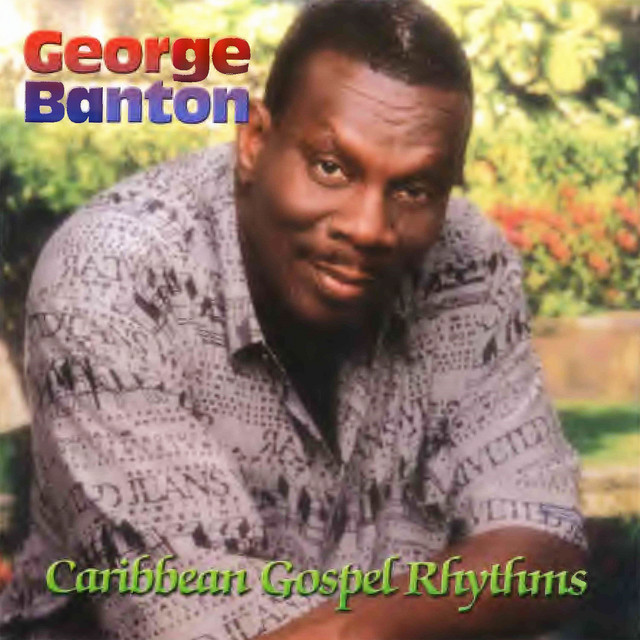 b. Kingston, Jamaica, West Indies. In his formative years Banton performed in church choirs and progressed to singing as a soloist in countless churches throughout the island. In the early 70s, he joined the Jamaican gospel group the Gospel Light Band. When that group split into the Insight Gospel Group and the Grace Thrillers, Banton remained involved with both acts but became the lead singer of the latter. The Grace Thrillers enjoyed a high profile in Jamaica with classic hits such as, ‘Can’t Even Walk’, ‘How Strong God’s Love Is’, ‘I Will Be With You’ and Banton’s ‘Too Late Shall Be Your Cry’. By 1977, Banton had left the Grace Thrillers and had recruited six vocalists to perform as the Bantons, but the project was short-lived. Undeterred Banton embarked on a solo career and enjoyed his first number 1 song in his adopted home of Canada with the R&B cover, ‘Faithful And True’. The success of the song resulted in his 1981 debut, If You Don’t Love Me, Leave Me Alone, that was considered by the reggae fraternity as ‘big people music’. His laid-back style was commercially successful, resulting in a second number 1 in Canada with a cover version of ‘How Could I Let You Get Away’. Throughout the 80s Banton released a series of hits including, ‘Honey I Will’, ‘Burning Fire’ and the medley ‘Don’t Lie To Me’. In 1985, he released You’re All I Need in North America and, 12 years later, in Europe through Jet Star. A year later his reputation was enhanced when his song, ‘No One Can Love Me Like You Do’, was nominated for a Canadian Juno Award. In the late 90s the singer, who by now had returned to singing gospel, enjoyed a revival inspired by unacquainted ragga fans confused by the Banton phenomenon.