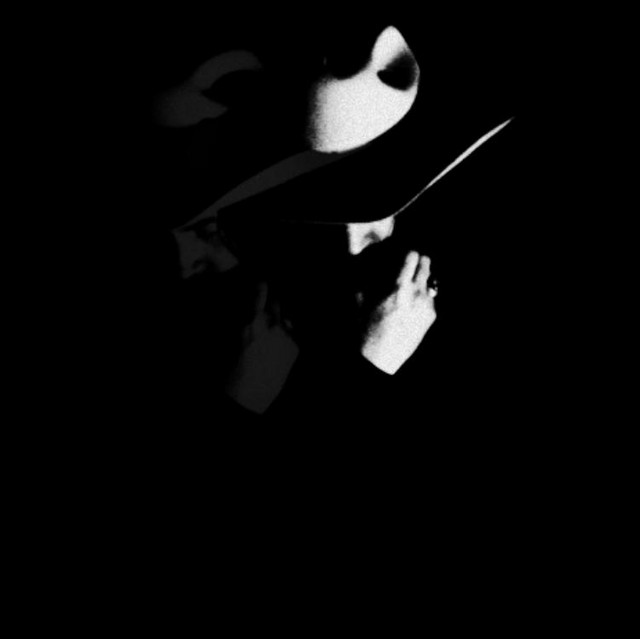 James Scott Bullard has carved out quite a name for himself as an award winning Southern singer/songwriter. Named one of the 5 country artists you should know, who landed on 12 ‘Best of 2018’ lists, and whose music can be heard on radio stations and podcasts across the globe. His sound falls into the categories of Outlaw Country, Southern Rock or Americana. He simply calls it: the blues. He is comfortably located in the Bermuda Triangle between Waylon Jennings and Lynyrd Skynyrd, and not only does JSB look the part, he has lived it. “Exciting, ragged, raw, unpredictable, brooding and real” are all words that have been used to describe James Scott Bullard. In fact, Harry Kaplan, of Twangrila (an Americana music website) described Bullard as a “poet” and declared, “If you’re looking for your next honky-tonk hero, his name is James Scott Bullard and he is pure, 24k gold...Something tells me Bullard will soon be a household name in country music like Sturgill Simpson and Margo Price.” www.jamesscottbullard.com/bio