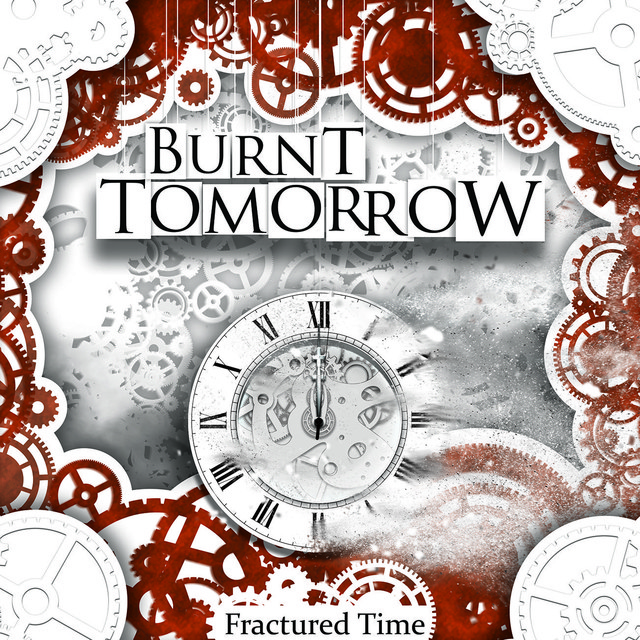 Burnt Tomorrow formed in 2009 after a one off gig went well. Mixing rock and folk influences Burnt Tomorrow create hook rich songs that will stay in your head for days. Lead Singer/guitarist Simon had called on his friends Gabriel de Tena and Katie Cooke to help support him at a local University gig. The show went well and the crowd seemed to enjoy it almost as much as the band, and so Burnt Tomorrow were officially formed.   Burnt Tomorrow's debut album My First Mistake was released in April 2013 and received some warm reviews across the web. On 20th August 2016 they released their second album, Fractured Time.