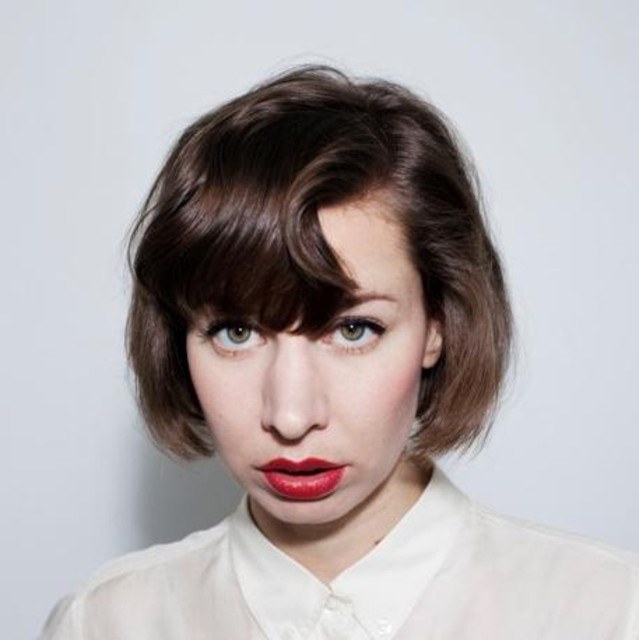 Her debut album, the airy and enigmatic Top Quality Bones and a Little Terrorist, arrived in 2006 and became a major critical success in Sweden and received similar buzz throughout Europe. Her sophomore outing, 2008's Kill Hollywood Me, found the singer/songwriter adopting a grittier, more idiosyncratic persona that resulted in considerable radio play for the single "Cliffhanger." 2010 Current Affair Medium Rare earned Persson a Swedish Grammy Award nomination. It was followed in 2013 by If I Was a Band My Name Would Be Forevers, her fourth long-player. After 6 years of silence, Britta Persson releases her fifth album Aug 16 2019 - Folk (People). This time she sings in Swedish and for people of all ages, including children. The album is a collaboration with two of Sweden's foremost writers and illustrators; Lisen Adbåge and Emma AdBåge.