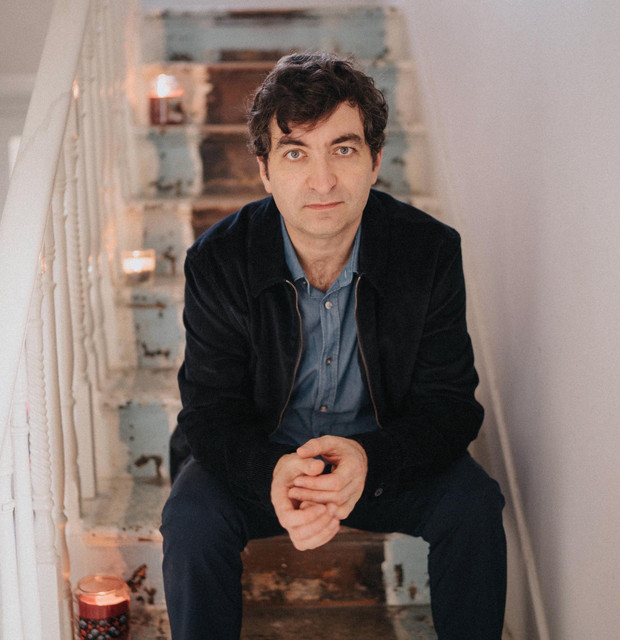 Galway singer/songwriter Ultan Conlon has become recognized as a master songwriter - his talent for capturing the human spirit through his lyrics has been honed over almost two decades of writing and performing original material. It is perhaps his most recent offering 'Songs Of Love So Cruel' that deserves most attention. Co-produced and mixed by acclaimed engineer Colin Elliot (Richard Hawley), 'Songs Of Love So Cruel' has been featured on RTE Radio 1, Today FM and Newstalk as well as enjoying extensive airplay in the UK on BBC Radio 2. Five songs from Ultan’s latest offering were also featured alongside a score he co-composed with guitarist Eoin McCann in the award winning film 'Songs For Amy' which played at IMC cinemas nationwide in May 2015. Songs For Amy screened at the Boston Film Festival as well as The Newport Film Festival where it took home the Just Award. Having shared the stage with the likes of Jackson Browne, Shelby Lynn, John Grant, Eddi Reader, Patty Griffin and Richard Hawley, Ultan Conlon has also performed duets with Glen Hansard and John Martyn who went on to record one of Ultan’s early songs 'Really Gone' in 2005. Ultan Conlon has just finished mixing his new record 'Last Days of The Night Owl'