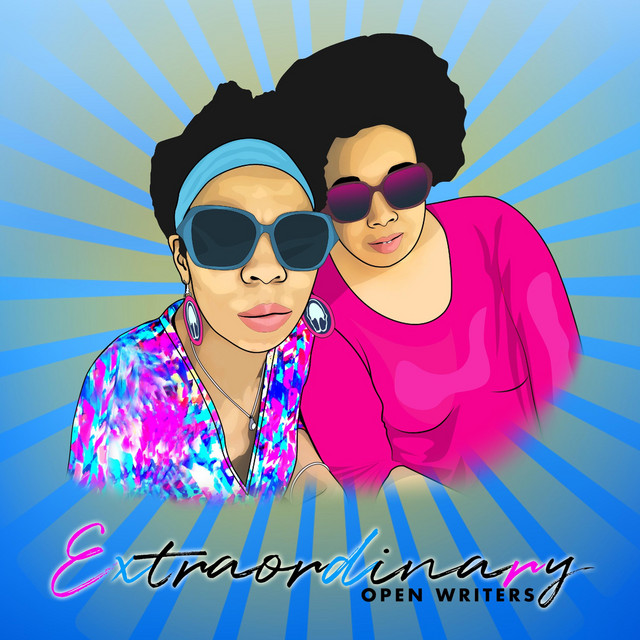 ABOUT OPEN WRITERS | ATLANTA, GA. Hadassah Queen O and Cameron Joy are the multi-talented music geniuses of Open Writers. Open Writers began in 2016 when the two seasoned artists partnered together to provide hope, inspiration, and positive vibes to the culture surrounding them. Driven by hearts of passion for their Creator, and filled with His creativity, they infuse original rhythms and melodies together with insightful word plays on life. Open Writer’s relevancy to the culture is fueled by their own life experiences which include various ups, downs, and tragedies. Open Writer’s transparency, in sharing their own stories, connects them to listeners through shared life experiences and a sense of hope in the midst of life’s tough times! Hadassah Queen O’s battle with grief over the passing of her father, and then later a brother who died from suicide, allows her to relate to many struggling with an overwhelming sense of loss. Cameron Joy’s personal battle with depression and self-esteem allows her to empower the hearts of many who have given up on life. Their own victories regarding their own stories allow them to intentionally intertwine the power of overcoming in both their lyrics and music utilizing LOVE as a foundation. Check out their weekly Podcast “The Open Writers Show” every Sat at 7pm EST (Apple Podcasts, Podbean App, Google Podcasts)