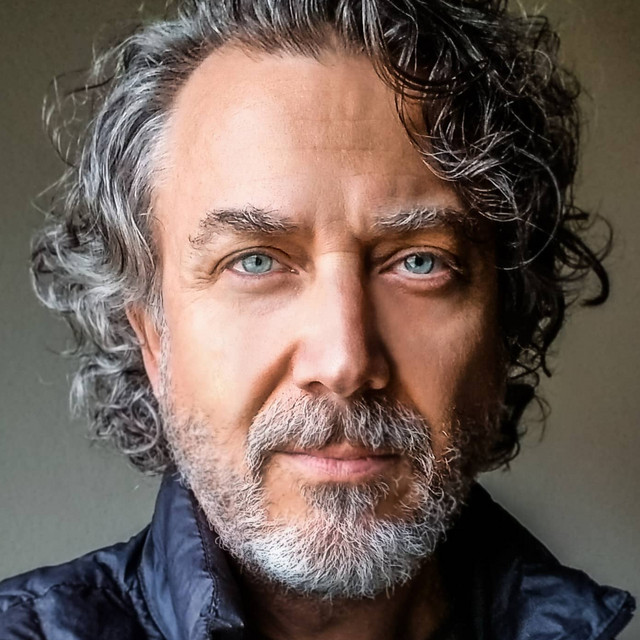 Critically acclaimed, award-winning guitarist, vocalist and composer, Woody Russell, stirs the roots of American music from jazz to classic country in to his genre-defying aesthetic. One could easily draw comparisons to select 60's/70's era singer-songwriters, but Russell's influential net is clearly more far reaching. Then there’s his guitar playing, which Blues Revue likened to the "fearlessness" of the legendary guitarist, Jeff Beck. He has released a body of recorded work that spans from the early acoustic Folk/Americana infused songwriter fare of his first album, …As Simple As That (1996) to the highly praised Blues/Soul release of Up Against It (2010) and the rich Instrumental/Orchestral collection, Big Sky (2012). Later releases offered up the funky Pop-Jazz shades of Delicious Days (2013) and Carry It Up (2016). As a lyricist he's occasionally romantic, often reflective and even nostalgic, but always balanced by his examination of a broader social consciousness. A new release is slated for late 2021. More at https://WoodyRussell.com