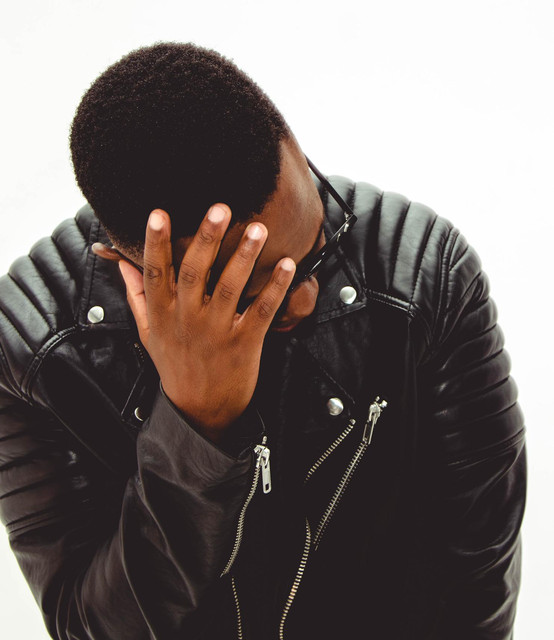 After a long hiatus ZimBoi K.i producer (aka King JHBeatz), rapper and director has taken his time, redeveloping his visual style, creating an immersive audiophile sound.   This working formula has driven him into working with diverse studios, producers and stars from across the African continent and the world.   The artist featured on this project include Nox Guni, Zimbabwe‘s music genius who has many hits behind his belt. Nox Guni is featured on the track titled “Queen of Hearts” an upbeat soulful Afrobeats jam produced by Tyfah Guni. Zimboi K.i also features Min Aimoni a Nigerian upcoming star on the song titled “Soldier.” A hard hitting, bob your head tune that sees the two artists deliver some of their best lyrics yet.   The legendary Neil T Music is also involved in the high definition mixing and mastering

sonics on some of the production on ZimBoi K.i’s “The Boi Who Dreams.” Other international producers featured on the project are the likes of King JHBeatz, Memba, Trakksounds, Certified Trunk Bangers, Cymatiks and 8 Bars.   The album’s mood changes gradually, but never contradicts the general direction in which the music flows.