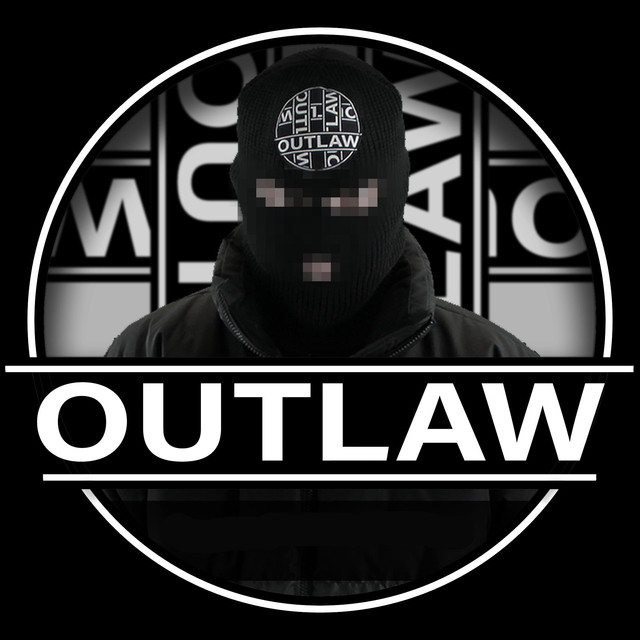 Outlaw (outlaw.ltd) is a Manchester-based music producer and activist. The anonymous figure, who conceals his identity beneath a black balaclava, is well known for his political activism, primarily surrounding the legalisation of cannabis and questioning the systems we live in. In keeping with his activism, Outlaw’s potent blend of trap-influenced hip hop

and politically charged lyrics gives listeners something to think about, while Outlaw Subsystem takes a dive into the rave scene with hard-hitting subs and energetic synths liable to cause damage and shut down any set. Since June 2019, Outlaw has been involved in various controversial stunts, earning him a slew of media attention, from the BBC to CNN. Brazenly questioning pharmaceuticals in Boots, ironically praising Starbucks’ tax avoidance, directly targeting government buildings to expose the failings of Universal Credit, handing out thousands of pounds’ worth of cannabis to the public and hundreds of pounds in cash to homeless and rough sleepers – Outlaw has been named a ‘modern-day Robin Hood,’ a ‘hero in a balaclava’ and ‘the voice of the people.’ In November 2019, Outlaw shut down part of Manchester’s city centre when he was wrongfully detained by Greater Manchester Police while filming a music video around the Deansgate area. In 2021, Outlaw promises fans a UK ‘Smoke Tour’ and his debut music release. #outlaw #outlaw.ltd