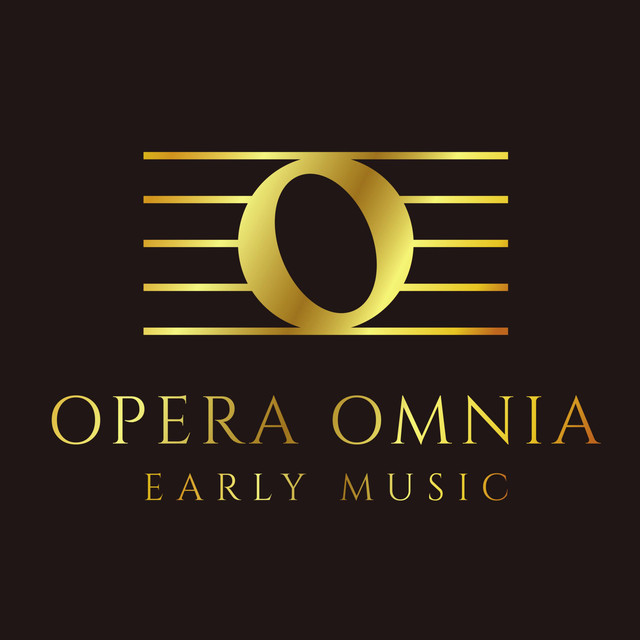 Opera Omnia is a Spanish vocal and instrumental group that specialises in early music. They focus on recovering the Spanish musical heritage of baroque and classical times using original instruments and the most appropriate performing techniques for each repertoire. Reference is made to original treatises and other sources with the aim of recreating the original style while also adding a touch of audacity and novelty. The resulting versions sound fresh and lively and offer great virtuosity.   Opera Omnia has given first performances in modern times of many works by Juan Francés de Iribarren (1699 – 1767), maestro de capilla at Malaga Cathedral during the 18th century, as part of the Festival Internacional de Música y Danza de Granada and within Los veranos de la Villa de Madrid. It also gave the first performance in modern times at the Cathedral of Santo Domingo de la Calzada of a series of villancicos and cantadas by Diego Pérez de Camino (ca. 1740 – 1796), who was maestro de capilla at this Cathedral. In view of the success of this programme, the town council commissioned the group to record it. The disc is to be entitled De su Historia admirable cantan prodigios and will include twelve cantadas and villancicos dedicated to Santo Domingo de la Calzada and his miracles and exploits.   Opera Omnia is committed to rediscovering the vast Spanish musical heritage, restoring it to its former glory.   More info: www.operaomnia.es