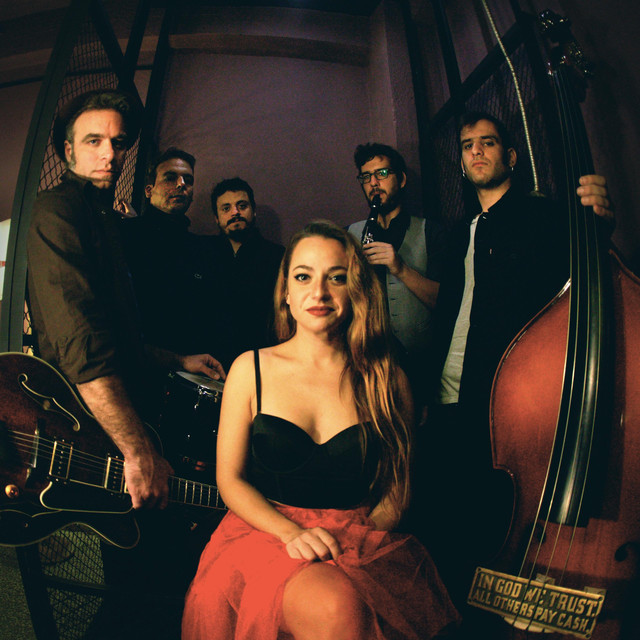 The Speakeasies Swing Band! are a Swing band born back in 2010 in Greece, Europe. Since then, they have been touring all around the world and shared the stage with famous artists such as Parov Stelar, Ray Collins, Cherry Poppin Daddies, Hillbilly Moon Explosion. Among all, they’ve performed to special events, such as Hollywood’s star Jessica Chastain’s beautiful wedding. In 2012 they released their first EP “Bathtub Gin”, alongside with the music videos “Bright Lights Late Nights”, and the International Songwriting Competition (ISC) award winning “Black Swamp Village”. In 2015 they released the LP “Land of Plenty”, an album consisting of 10 songs in Swing, Jazz, Blues and Dixieland. In 2017 they participated in Athens & Epidaurus Festival with the theatrical performance “Homesickness Blues”. In 2019 they released the EP "Walkin' Away Blues" alongside with the music videos "Walkin' Away Blues" and "O Pasatempos".