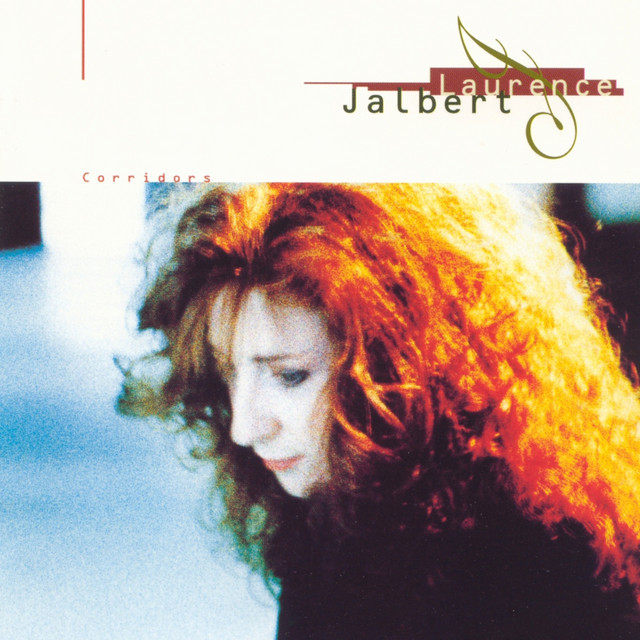 Born in 1959, Laurence Jalbert (real name: Lise Jalbert) was a singer/songwriter that started in the mid eighties as a member of the band Volt. Although the band only recorded one single, Jalabert pressed on, releasing her first solo album, Laurence Jalbert, in 1990. 1993's Corridors was an even bigger hit than her debut, and won a Felix Award for rock/pop album of the year. A greatest hits compilation was released in 2004, and by the time of 2007's Tout Porte À Croire, Jalbert had released almost ten full lengths. ~ Chris True, Rovi