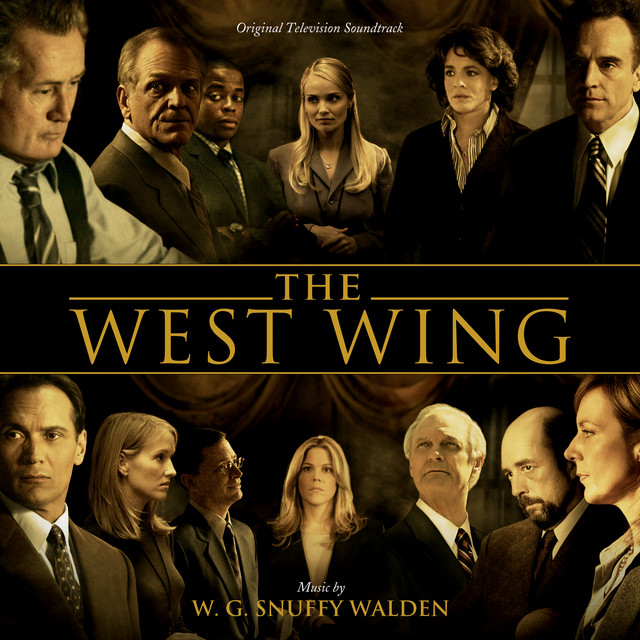 Guitarist W.G. Snuffy Walden was best known for his simple yet distinctive acoustic scores for a number of hit television series, most notably his influential work on the classic thirtysomething. Born in Louisiana in 1950, Walden first surfaced at age 15 backing B.J. Thomas, later fronting the band Stray Dog during three LPs recorded during the mid-'70s; as a session guitarist, he worked with Stevie Wonder on the seminal Songs in the Key of Life, in addition to projects from Greg Lake and Eric Burdon. He also briefly pursued a career as an actor. By the mid-'80s, Walden was primarily producing demo recordings when he was approached to write for television; he soon landed work writing incidental music for a new ABC series titled thirtysomething, and with his partner Stewart Levin created the subtle acoustic backdrop that became a key component of the program's unique flavor. Their theme for thirtysomething was not only nominated for an Emmy award, but its exquisitely luminous sound was also co-opted for other series and commercials attempting to capture the same upscale audience; additionally, Walden went on to score The Wonder Years and Roseanne, winning BMI Television Music Awards for his work on both series. His other credits include I'll Fly Away, My So-Called Life, Ellen, Cupid, and Felicity; additionally, he scored the mini-series The Stand, as well as numerous other telefilms. ~ Jason Ankeny, Rovi