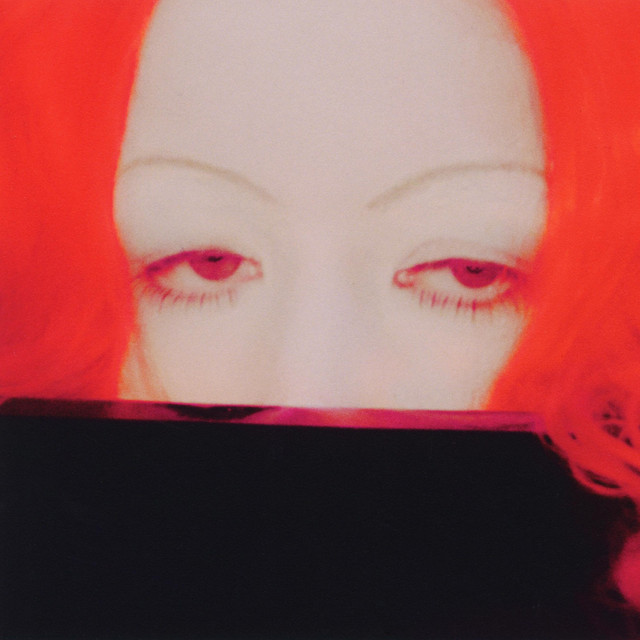 The vivid music of Austra is born of the creative force that is producer, songwriter and recording engineer Katie Stelmanis and the most powerful instrument at her disposal - her voice, one that is capable of effortlessly evoking moments of personal and universal drama. Augmented and assisted in live performance by a rotating cast of musicians, Austra's recordings are essays in texture, atmosphere and emotion that increasingly examine the contemporary sensation of being haunted by the future.