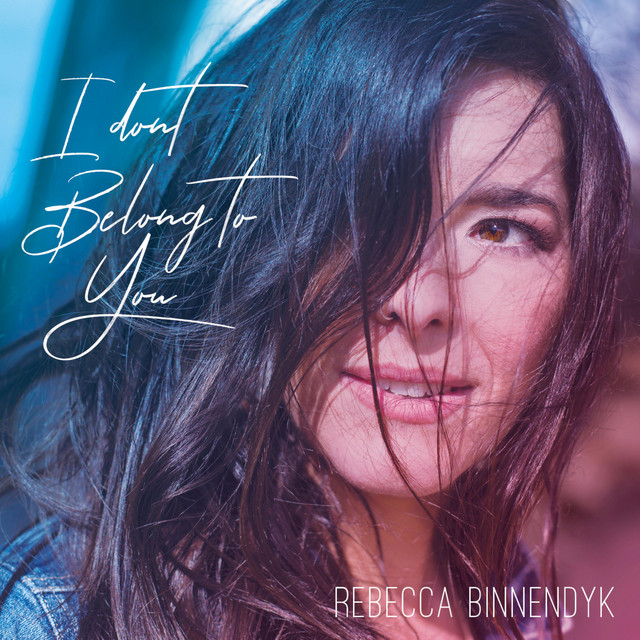 A singer, songwriter, entrepreneur, teacher and globetrotter, there's not much Rebecca can't do. Hailing from Ontario, Canada, Rebecca is an adult contemporary artist with crossover jazz and pop influences. Her 2016 album, Some Fun Out of Life, was distributed by Universal/Alma throughout Canada, the United States and Europe. It's an upbeat, effervescent listen with a mix of covers and original tunes available on Spotify, Youtube, iTunes and Google Play. Influenced by artists like Amy Winehouse, Nina Simone, Caro Emerald and Etta James, Rebecca is currently traveling the world performing and growing musically ahead of her next album release. She is also busy writing music with Canadian pop star and music mentor Dan Hill, as well as with Irish songwriting production team Twin Monarch. Rebecca's travels have taken her to Uganda, where she worked as a voice coach and taught sexual education to students. She has performed in Malta, Thailand, New Zealand, Honduras, Australia and Canada; she also fronts the 18-piece Canadian Big Band. Rebecca enjoys engaging with her fans and keeps them up to date on her adventures through Facebook, Instagram and Twitter. Travel, work, volunteering and music have all merged into one big, beautiful life that Rebecca continues to build for herself and share through her music. Rebecca will release her next album this year, which will feature all originals. Keep your eye on Rebecca’s social media accounts for the latest news and announcements.