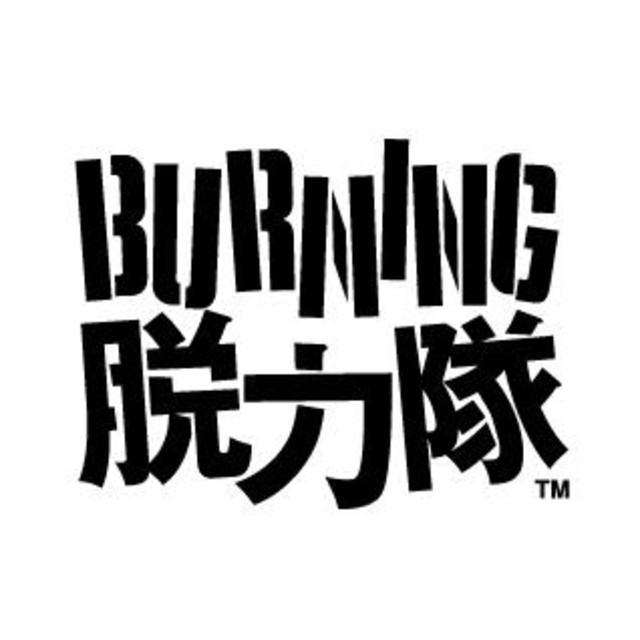 Debuted from releasing an EP from Italian label in 1996, Nawoto Suzuki spread his name through continuous vinyl releases from overseas hardcore techno labels. However, after the adoption of his music into numerous compilations and mixCDs with high reputations, Nawoto suddenly disappeared from the scene before 2000. Nawoto continued his career within underground scene through different names such as “MEANING OF NONSENSE”. In 2010, his untold appearance as “Talking about silence” at multiple MC battle surprised the audience. 2011 was the year when Nawoto made another surprising appearance at the Holland’s largest hardcore techno festival, Dominator. With the gig that eliminates the gap year and the random Japanese freestyle rap done at the end of his performance, Nawoto captured the mind of hardcore heads across Europe. In 2012, after refusing to make a domestic and international comeback to the scene since his appearance at Dominator, Nawoto officially announced his return to the hardcore techno scene. In 2013, he made his appearance at the most prestigious hardcore techno festival, Masters of Hardcore ― the history engraved the name of Nawoto Suzuki as the very first Japanese to perform at both Dominator and Masters of Hardcore. Nawoto has been continuing his work through hardcore techno as "Burning Lazy Persons" and also hiphop as "Talking about silence".