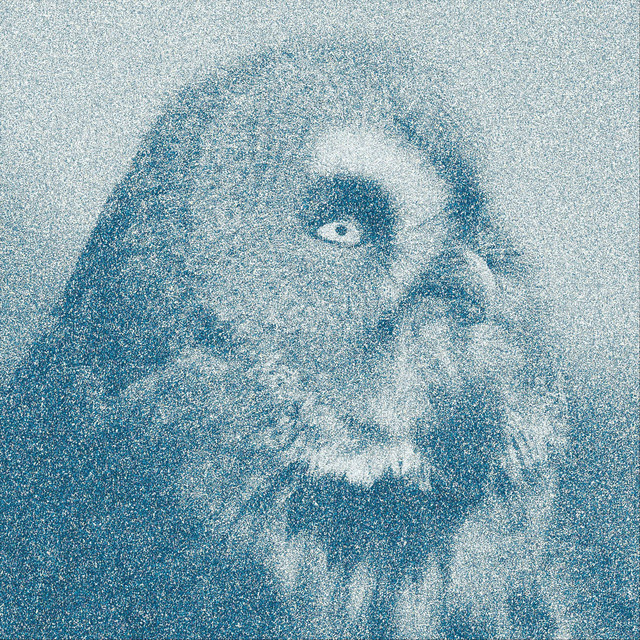 Niece are a duo based in Zurich, Switzerland, comprised of Anna Luif (vocals, guitars) and Beat Cadruvi (bass, keys). Originally a three-piece with drummer Reto Schmid, they started out rehearsing in the basement of a church, developing their own sound, trying out different textures and slowly finding a distinct musical approach. After their 2009 debut »It’s Never Wrong«, they recently released their second album »From Across the Room«, co-produced and mixed by Michael Gallusser (Lord Kesseli And The Drums, Pyrit, Stahlberger), and it shows the band further refining their intricate, wide sonic landscapes, while concise and memorable songwriting always lies at the heart of their music.