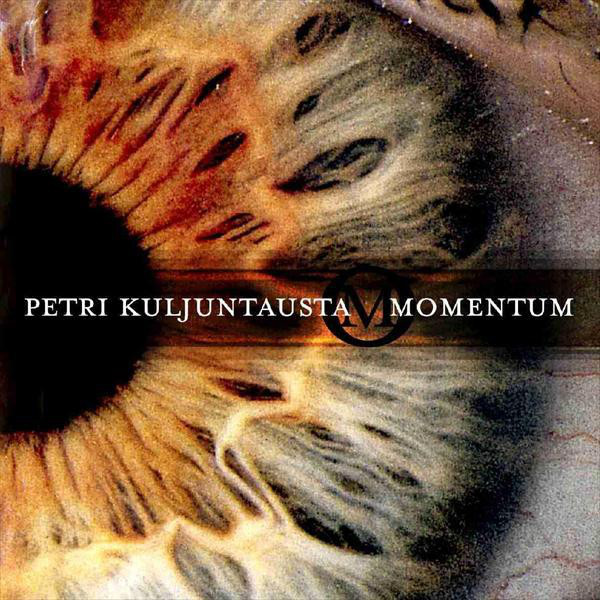 Petri Kuljuntausta’s keen interest on sound and its different dimensions has lead him to work in the several fields of music, art and science. He started as a composer and guitarist who played several instruments and created compositions with multitrack technology. When he moved to compose pieces from environmental sounds in the early-1990’s

it was natural continuation to his development as a composer. At the same time Sound Art movement was becoming better known and Kuljuntausta started to work with sound in galleries and museums. SOUND ARTIST Petri Kuljuntausta’s sound works are often based on research of sound frequencies and how the vibration creates movement in the selected material (water, sand, light, plastic grains, huge metal sheet). In his recent installations Kuljuntausta has used vibrating strings, laser lights, video projection and mirrors. COMPOSER, MUSICIAN Kuljuntausta has composed music using whale calls, underwater recordings and the sounds of the northern lights. He has also composed music for experimental films, visual art and dance projects. Over 100 of his works has been published by various labels in Europe, Australia, India, Colombia and the USA. UNDERWATER CONCERTS In Petri Kuljuntausta’s underwater sound installations the sounds are played back through underwater speakers and the audience experience the work by swimming and diving in water. As the ear doesn’t work in water, the listening experience is tactical and is based on bone conduction.