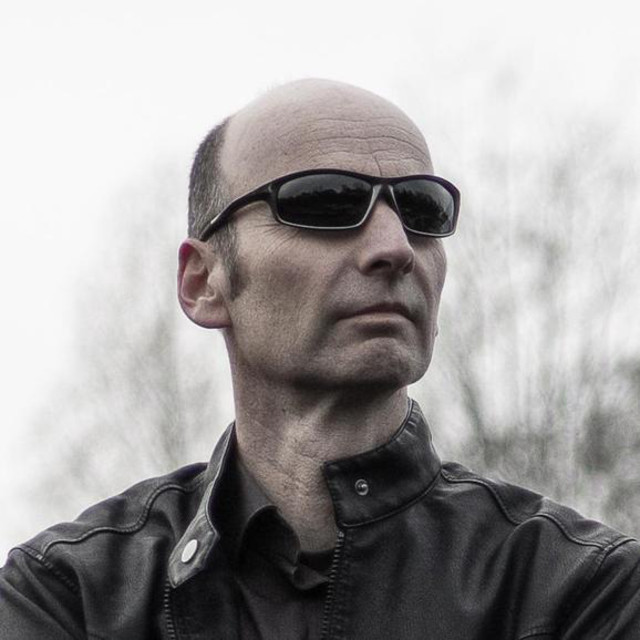 VOLKER MILCH had open a new chapter in 2019: After three years Electropop Chris started the project "VOLKER MILCH Solo": The music moves predominantly in the genres of indiepop, indietronic and dance. In the last year guitar sounds find more entry into the music. Chris relies on English-speaking sample parts predominantly of female singers. VOLKER MILCH was founded in 2015 by Hauke and Chris as an electropop duo. They have been friends for over 30 years and the music has always been a connecting element for the two. VOLKER MILCH was initially influenced by the electronic music of the 80s. Listen to the album "Endlich" including the single "Dunkelheit (Ich lass dich nicht los)" and the album "Lautlos" including the single "Unschlagbar" out of this time. You find more informations on www.volkermilch.com. You can buy merch on bandcamp! If you want to send an email, use info@volkermilch.com.