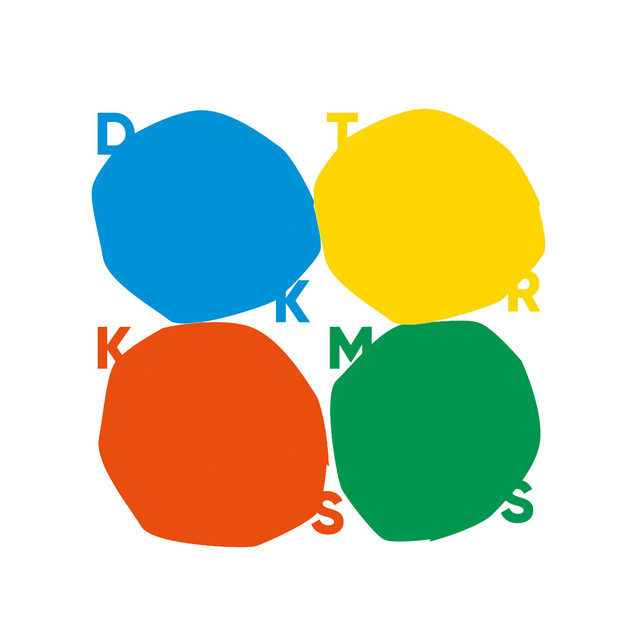 An occasional keyboard player for Swedish kitsch-core unit Komeda, Doktor Kosmos has also recorded albums of deranged yet strangely catchy Casio synth-pop. Born in Stockholm, he explored his fascination with the music of porno-billy by forming the group Handsome Hank and the Hookers at the age of 17. The band later became Doktor Kosmos and the Starlight Orchestra (with him as the lead singer). He recorded one album in Swedish before releasing Cocktail on Minty Fresh in 1997. Doktor Kosmos also records occasionally with fellow Swede Magnus Åström (aka Friend). ~ John Bush, Rovi