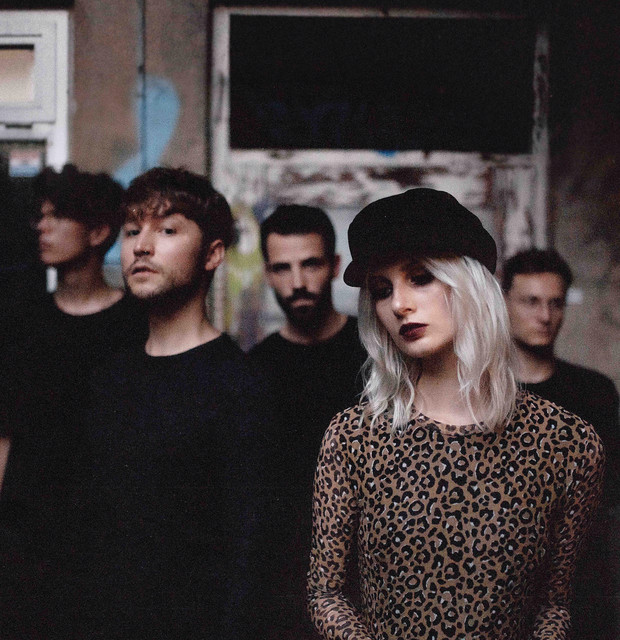 Nick & June: A new departure of solemn deceleration into the land of indie melancholy.  When Nick & June announced their first creative break at the end of 2018, the band around mastermind Nick Wolf had already released two albums, two EPs, played well over 500 shows all across Europe and had gone from a acoustic only folk project, to an imaginative, independent, mature and many-headed band.  Two voices at the centre of the sound, up front and directly grabbing the ear, just to be drenched in reverb and doubling again the next moment. A conglomeration of instruments like guitars, mandolin, ukulele, glockenspiel and melodica sits on top of deep basses, monotonous horns, whining organs and effortless electronics and percussions. It's a maverick and abstract sound, creating a lonesome, yet beautiful sense of fragile melancholy.  'My November My', the bands second album, released in early 2017, is a total success. The sombre yet touching story revolving around 'November Boy' is quickly loved by both fans and critics and comparisons to Bon Iver, Damien Rice and Bright Eyes are being drawn. Nick & June enter radio and online charts, can now be heard on local cultural radio stations at around midnight, evening programme television and even cinema and your plane on overseas flights. Wonderfully cumbersome named songs like 'Home Is Where The Heart Hurts Part 1' and 'London City, Boy, It's Killing Me' quickly become indie anthems and are being streamed more than 10 million times.