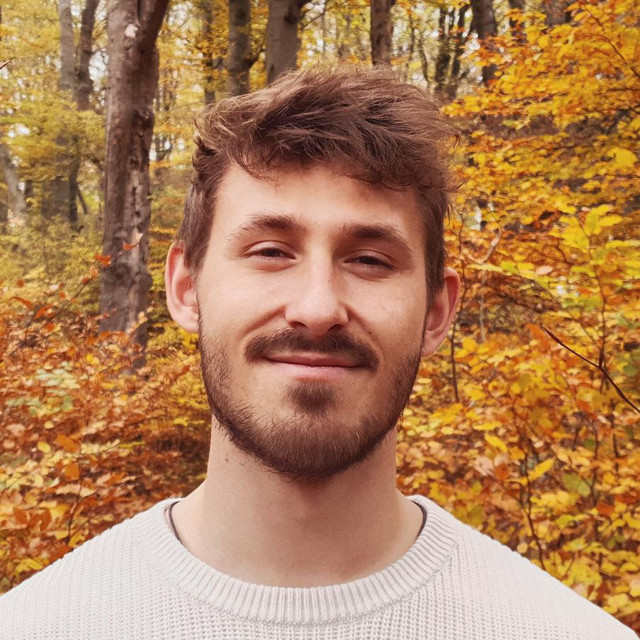 Andreas Deters (born 11 December 1997), better known by his stage name N-Determine, is an independently working Dutch-German DJ, vocalist and electronic music producer. His authentic style is not only considered being part of the bass music genres of dubstep, trap and bass house but also has strong influences from electropop and house music. He started making music back in 2012 (age 14) using the Digital Audio Workstation "Fl Studio 10" which was shown to him by a friend. He quickly became familiar with the software and released his first tracks under the name "Sreted" (his surname but backwards). In december 2018 Andreas decided to become more serious with producing music and released his first track called "Needy" under his new alias "N-Determine". He dropped college as a chemistry student so he could focus on coming up with interesting and different music projects only. He still shows his fascination for chemistry and science through the name N-Determine though as it is supposed to sound like a chemical compound.