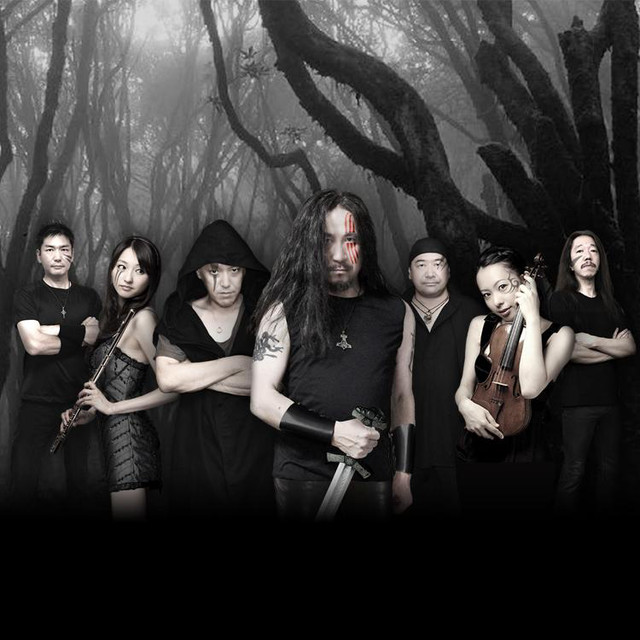 Bellfast was formed in 1993 in Nagoya/Japan. In 2001 the 6 song debut EP "Faraway Prayers" was released. However, for various reasons, the band's activity decreased suddenly after the release. In 2006, Bellfast was resurrected and became active again with very capable members as a solid seven-piece folk metal band. The band started the recording of their 1st full-length album from the summer of 2009. All tracks were recorded in Japan, and mixed and mastered by Andy La Rocque (g/KING DIAMOND). The album "Insula Sacra" was released in Oct. 27 2010 via King Records in Japan. "Insula Sacra" has been very well received by both fans and the media, and BELLFAST has successfully put itself at the center of the music scene as the only Viking/Folk Metal band in Asia. in 2016, The band head into the recording studio from that summer. The recording was completed by the beginning of July. Afterwards, all data was sent to Andy La Rocque (g/KING DIAMOND) in Varberg, Sweden who created the amazing sound of the previous album. He again mixed and mastered at his own Sonic Train Studios, and the long-awaited second album is coming into the world just seven years after "Insula Sacra". "Triquedraco", This new work is crowned with a mysterious coined word referring to an ancient crest shown on the artwork. The word combines the Celtic symbol Triquetra representing the Trinity idea and Draco meaning the dragon in Latin. "Triquedraco" will be released from King Records on October 11, 2017.