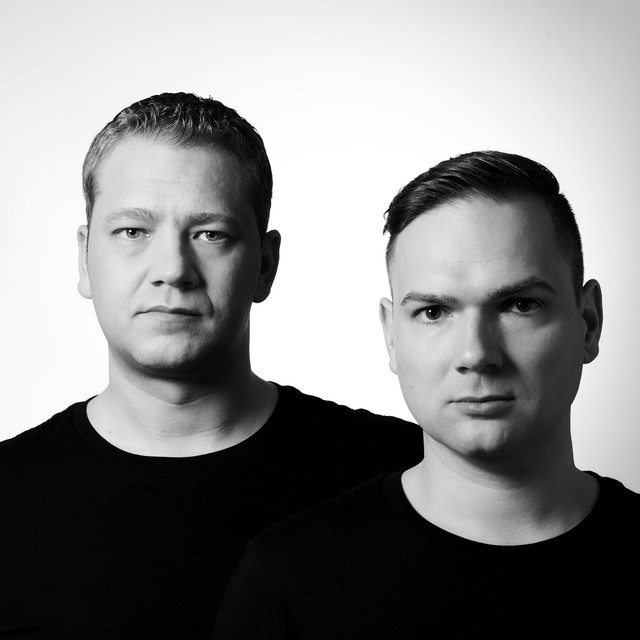 Calmani & Grey have already been producing and DJing for many years. Within the last years they released several singles on well-known labels across the world which hit more than a few million streams in different genres. Whether in the trap genre with “Tattoo” or their hit singles “With Every Heartbeat” and “To The Moon And Back”. Consistently their music can be heard on radio and TV. Starting of their own label “Golden Chocolate Records” in 2020 they instantly raised big attention with their release “Too Many Chances”, especially in France. Within the last years they played well-known stages such as Bootshaus in Cologne or Balaton Sound Festival in Hungary. Releases by Calmani & Grey have constantly great support by DJ’s around the world such as Tiesto, Dimitri Vegas & Like Mike, Nicky Romero, Hardwell, Timmy Trumpet, EDX and many more. Calmani & Grey’s last record “100 Degrees”, together with Dubdogz, Bhaskar and Seb Mont, is released under Controversia Records and sets a great start for 2021!