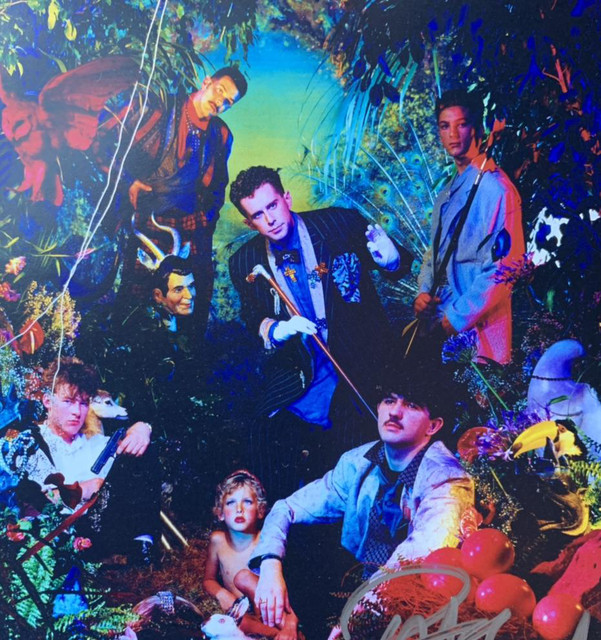 Frankie Goes To Hollywood was an explosive moment in British pop history , during the mid 1980's they dominated the UK charts with their provocative

high gloss anthems. 1984 kicked off to the sound of "Relax "a hybrid Rock Dance sexual ejaculation that was banned by the BBC. Multiple Remixes of the same Song prolonged it's sales potential to almost 2 million copies at the time. Two Tribes the nuclear protest song with it's highly charged political content and The Power Of Love cemented their record breaking run of three number 1 UK Hits. Equalling Gerry and The Pacemakers. However Relax returned to the top 10 in the Summer during The nine week run at Number 1