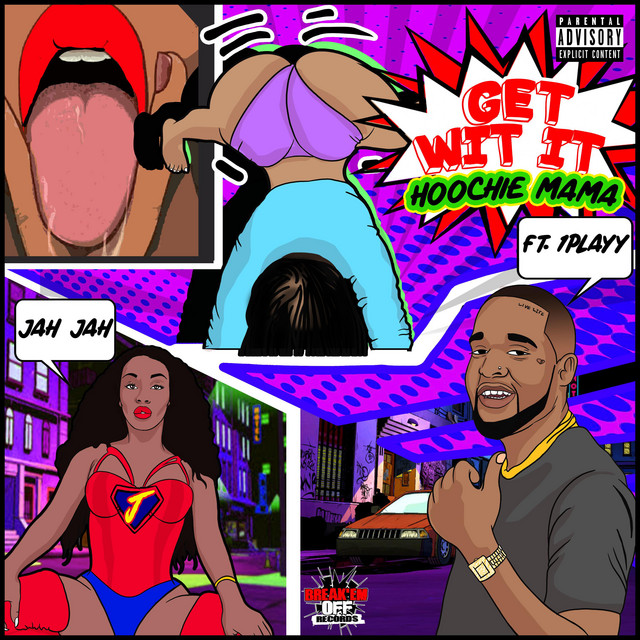 Born Janay Leana Barnswell Jah Jah, the first lady signed by Break Em’ Off Records, is an Atlanta based rapper from the Westside,Bowen Homes aka BankHead. In The Era of Girl Rap, Jah Jah began making a name for herself with her hit single “Get Wit Hoochie Mama” featuring 1Play in 2019. The song started making waves in the South East region, specifically in the club capitol of the world, Atlanta, but love for this artist does not stop there. Her hometown loved the song so much it reached #6 on Street Watch XM, Atlanta’s #1 digital hip hop station. Her powerful and fun delivery is passionate, but this rapper also has range. “Facetime,” released in 2019, shows fans a softer, more melodic side of her and also proves that she can go from Hip-Hop/Rap/Trap to R&B. Her unique flow lead Jah Jah to create her own style of music – something she calls “Southern Upbeat Hip-Hop.”